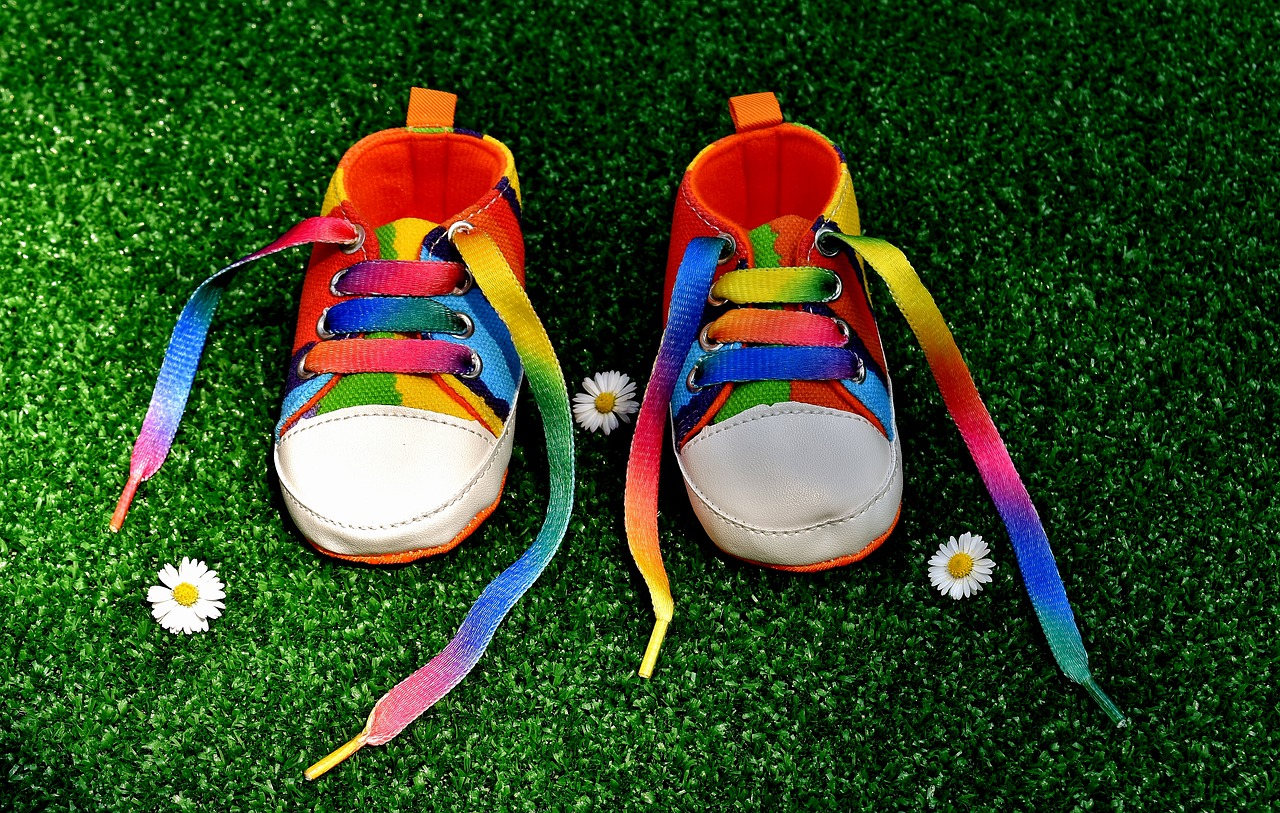 The US Court of Appeals for the Third Circuit ruled Monday that the city of Philadelphia can exclude a Catholic foster care agency form its placement program for its refusal to work with same-sex couples.

In a 3-0 decision, the Third Circuit said Philadelphia-based Catholic Social Services (CSS) failed to show the freeze on the agency amounted to any form of “religious persecution or bias,” and therefore did not violate its First Amendment rights to free speech or religion.

The City’s nondiscrimination policy is a neutral, generally applicable law, and the religious views of CSS do not entitle it to an exception from that policy [CSS] has failed to make a persuasive showing that the City targeted it for its religious beliefs, or is motivated by ill will against its religion, rather than sincere opposition to discrimination on the basis of sexual orientation.