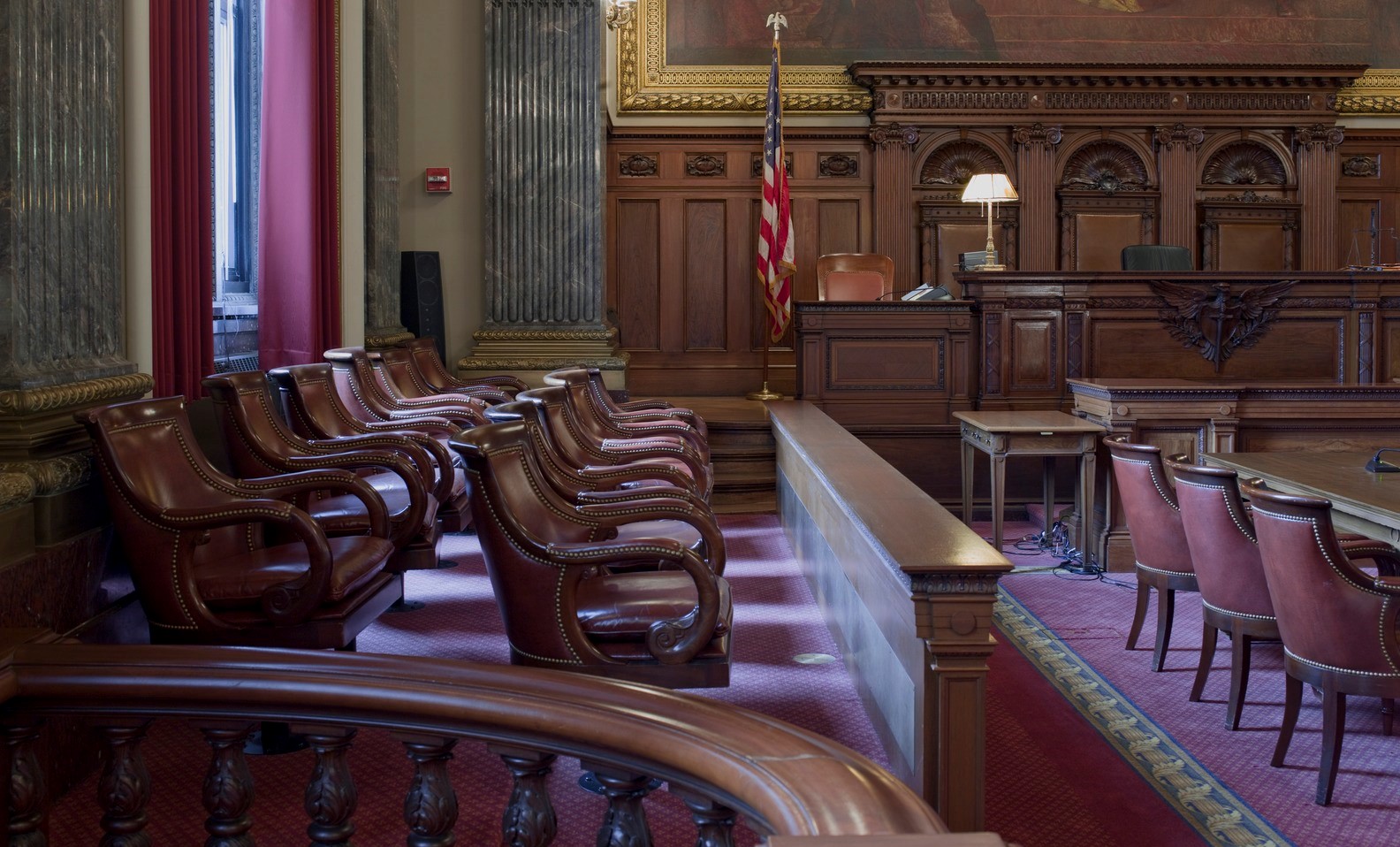 The US Court of Appeals for the District of Columbia Circuit ruled 2-1 on Friday that federal district courts lack the authority to release materials from grand juries except where authorized by specific federal rules.

The background of this case involved a decades-old grand jury investigation regarding the disappearance of Jesús de Galíndez Suárez, a professor and critic of dictator Rafael Trujillo. Galíndez was believed to have been “kidnapped and flown to the Dominican Republic and there murdered.”

Historian Stuart McKeever petitioned the district court for the release of grand jury records from the 1957 indictment of former FBI agent, John Joseph Frank, who was known to have worked for Trujillo. McKeever believed Frank was linked with Galíndez’s disappearance and sought “testimony and records in the Frank case” to use as material for his book. The district court denied McKeever’s request on the basis that the request was overbroad. The appellate court affirmed this decision.

The appellate court rejects the “inherent authority” of the courts to disclose grand jury matters and seeks to inhibit any circumventing or disregard of the Federal Rule of Criminal Procedure.

A significant consequence of this decision is that Rule 6(e) will now bar researchers and the press from gaining approval for public disclosures related to grand jury proceedings, even where there is historical, political or public policy interest. Public disclosure was previously permitted based on historical significance and the discretionary application of a multifactor test from In re Petition of Craig.

In a dissent that cited the 1974 Watergate scandal, Judge Sri Srinivasan explained that a full bench of the DC Circuit had previously established “that a district court retains discretion to release grand jury materials outside the Rule 6(e) exceptions.” The court’s new decision is inconsistent with this precedent.