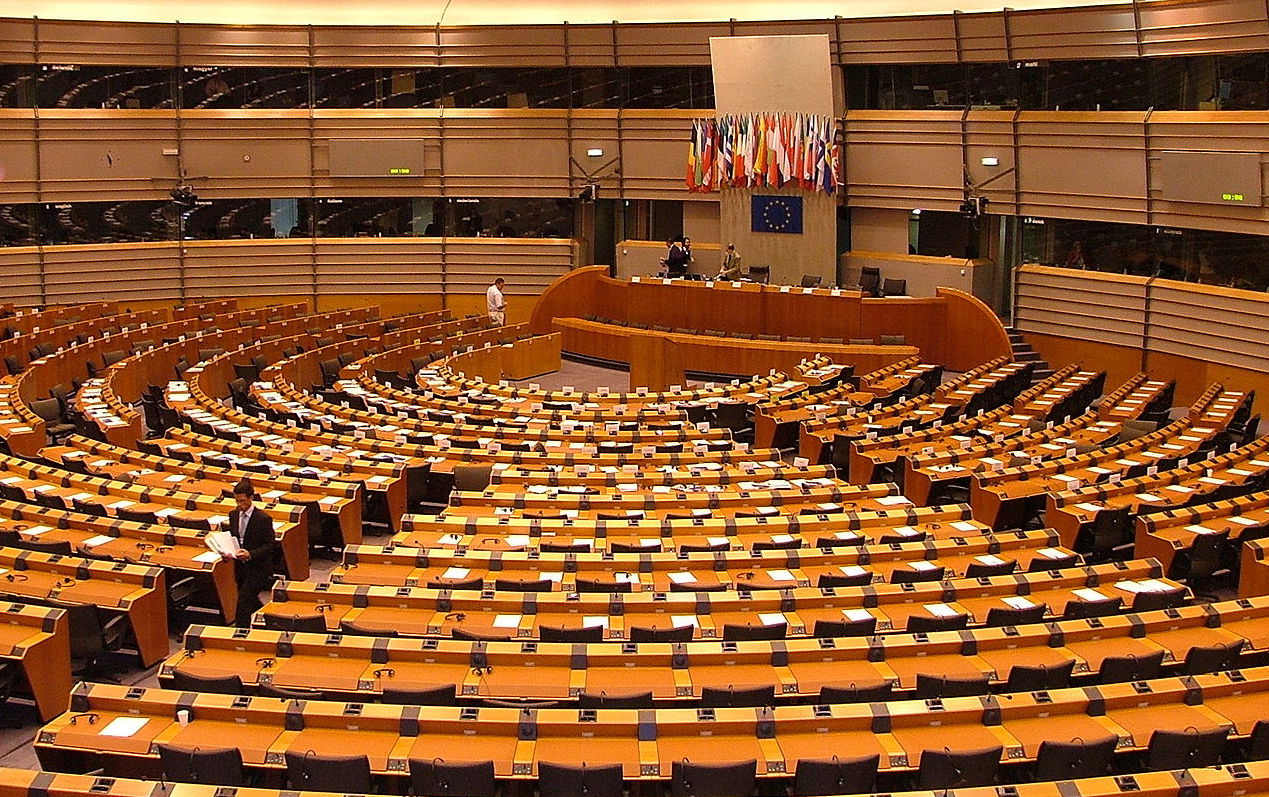 The EU passed a law Tuesday to strengthen protections for whistleblowers who report violations of EU law and increase whistleblower reporting to aid law enforcement.

The law heightens protections for whistleblowers by ensuring confidentiality in reporting. Unlike previous legislation, this law allows an individual to report to any “competent national authorities” or other relevant EU institutions, rather than solely to the appropriate legal entity. The bill explains the importance of having whistleblower information:

At Union level, reports and public disclosures by whistleblowers are one upstream component of enforcement of Union law and policies: they feed national and Union enforcement systems with information, leading to effective detection, investigation and prosecution of breaches of Union law, thus enhancing transparency and accountability.

Prior laws did not uniformly address retaliation prevention. Under this law, individuals who report anonymously are to be given the same protections as named whistleblowers if they later face retaliation for the report. Reporting individuals are to be provided free legal assistance and counsel throughout the investigation and legal proceedings, including representation in court. So long as the report was made with reasonable belief that the company violated EU laws or committed wrongful acts, the whistleblower will receive retaliation protection.

The overarching purpose for creating this legislation was to implement uniform policy and procedure throughout EU member states, so that a reporting person is protected in the same manner regardless of where he/she makes the report. In so doing, the EU hopes to increase whistleblower reporting and legal investigations into unfair practices, fraud, deceit, and the like.