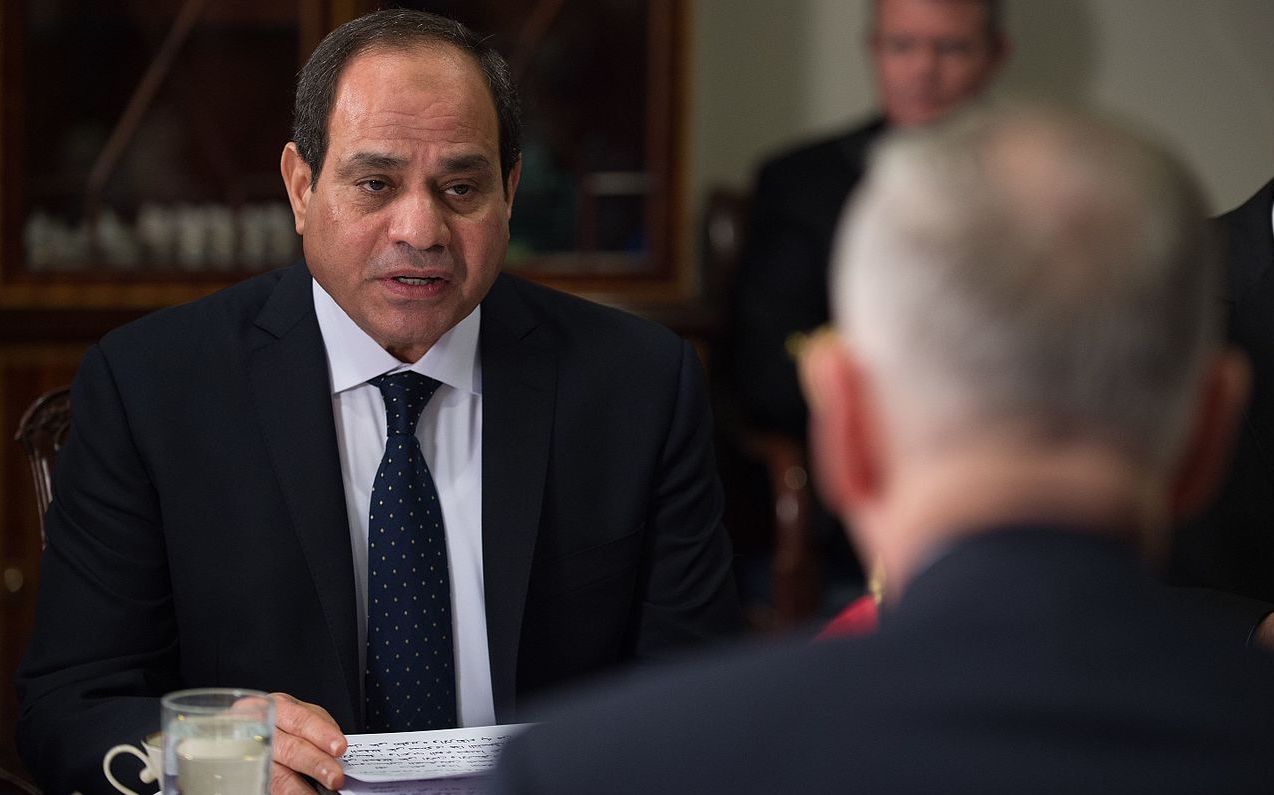 The amendment was approved 531-22-1. The presidential term provision provides that the president’s shall serve for six, rather than four, years and shall not serve for more than two consecutive terms. Additionally, the amendment provides that current President al-Sisi’s first six-year term began with the 2018 election, thus allowing him to run again in 2024 for a second six-year term.

Other key provisions of the amendment include,”allocating 25 percent of parliamentary seats to female candidates,” introducing the Senate as the upper chamber of the parliament, and “reinstating the post of vice president.”

Amnesty International criticized the legislation, saying the decision to include the amendment is “amid the worst crackdown on freedom of expression and severe restrictions on political parties and independent media, demonstrates the Egyptian government’s contempt for the rights of all people in Egypt.” According to the human rights activists, the most concerning provisions “aim to expand military trials for civilians, undermine the independence of the judiciary, and strengthen impunity for human rights violations by members of the security forces, furthering the climate of repression that already exists in the country.”

Public vote on the amendment is set for next week. If passed by the public, the legislation will immediately take effect.