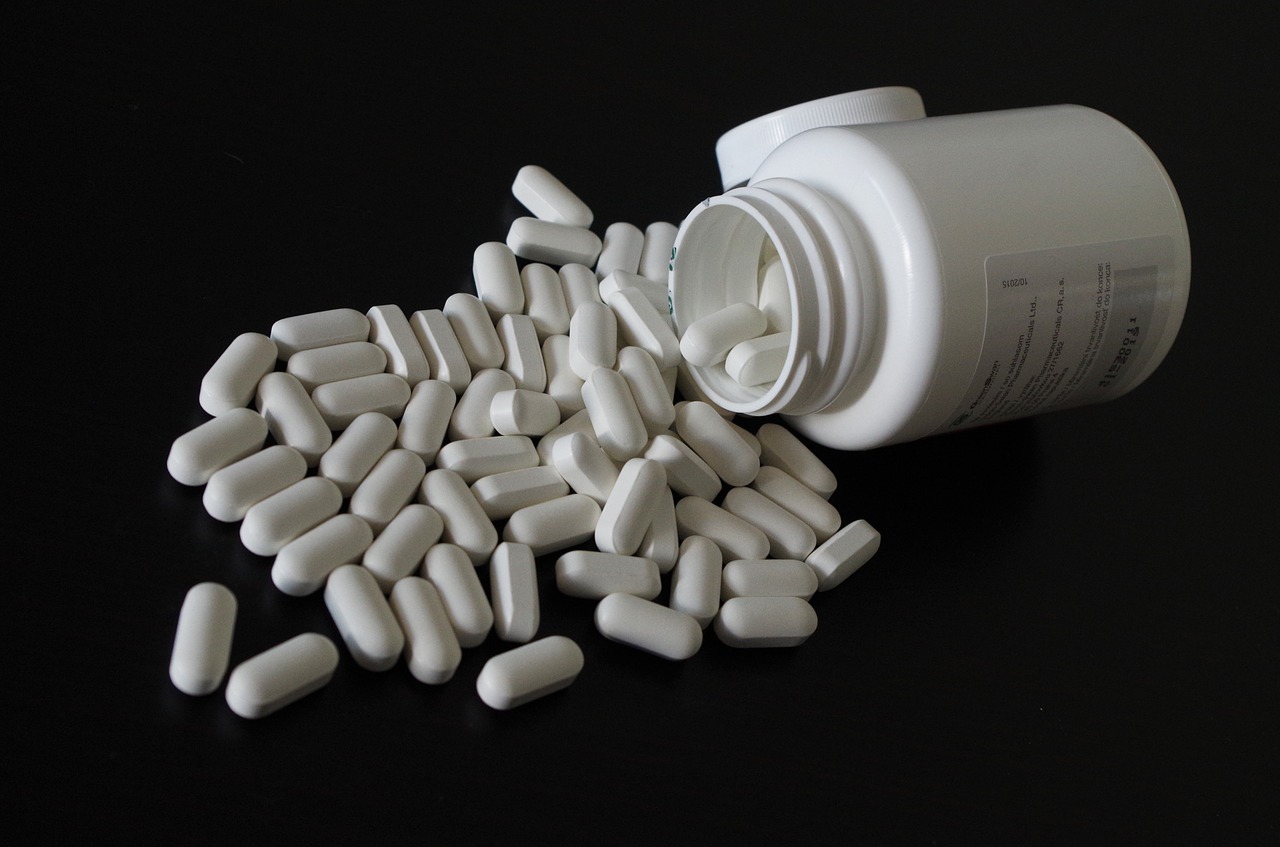 The US Department of Justice (DOJ) on Wednesday unsealed charges against 60 individuals in a takedown by the Appalachian Regional Prescription Opioid (ARPO) Strike Force.

The arrests span 11 federal districts and include 53 medical professionals. The defendants have been charged for “their alleged participation in the illegal prescribing and distributing of opioids and other dangerous narcotics and for health care fraud schemes.” These individuals are suspected of issuing over 350,000 prescriptions that account for more than 32 million opioid pills.

Particularly egregious abuses by medical professionals involved sexual manipulation. A nurse practitioner in Tennessee who was self-branded the “Rock Doc” offered “dangerous combinations of opioids and benzodiazepines, sometimes in exchange for sexual favors.” In another case, a doctor in Alabama recruited prostitutes and other women with whom he engaged in sexual relationships as patient-clients.

In addition to the unlawful distribution of opioids, several medical offices were also charged with engaging in health care fraud violations, including fraudulent billing to Medicare.

The ARPO Strike Force responsible for these charges and arrests includes “assistance from the FBI, DEA, and HHS-OIG” as well as local and Federal services, such as police departments, Medical Boards, Medicaid Fraud Control, and Insurance Departments. The DEA and other Strike Force partners have indicated that ending the over-prescription of opioids will continue to be a nationwide priority.