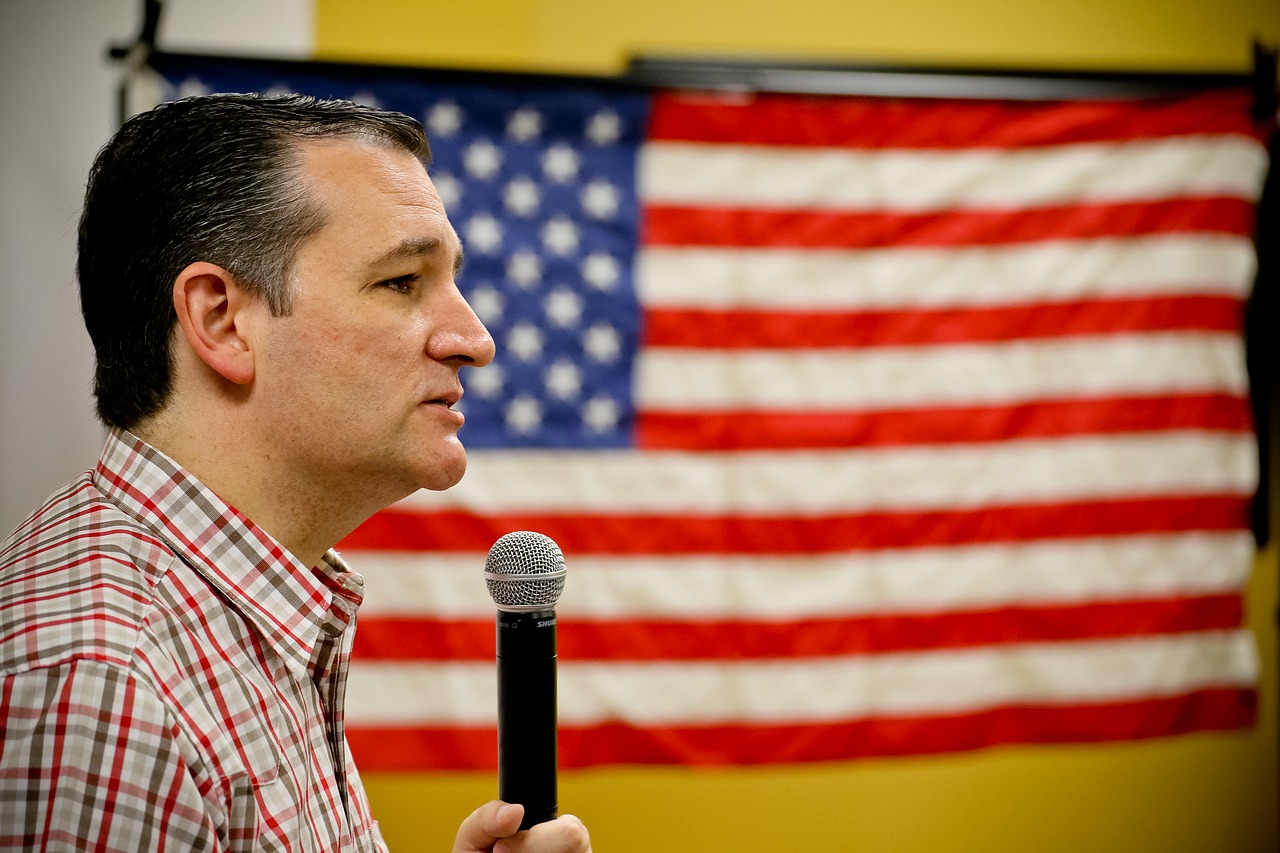 US Senator Ted Cruz (R-TX) filed a lawsuit Monday against the Federal Elections Commission (FEC) to recover personal loans he made to fund his campaign.

Under current election law, candidates may fund their campaigns by loaning personal funds to the campaign at a “commercially reasonable” interest rate, but the FEC caps loan repayment at $250,000 per election cycle. Any money a candidate loans in excess of the cap is treated as a campaign contribution and cannot be repaid. Candidates that break the rule can be subject to civil and criminal penalties.

The complaint argues that by restricting candidates’ ability to recover personal loans made to their own campaign, the FEC is restricting the candidates’ First Amendment right to free speech. The Supreme Court has previously held that campaign contributions are a form of Constitutionally protected free speech, but candidate loans have come under fire in the past for their unusually high interest rates. A 2009 report from the LA Times revealed that Grace Napolitano (D-CA) had charged her campaign 18 percent interest on a personal loan, although the rate was eventually lowered to 10 percent.

Cruz’s suit contains five counts challenging the FEC loan cap and other restrictions on how campaigns may reimburse candidates for personal loans and seeks declaratory relief from the court stating that the loan cap is unconstitutional and an injunction preventing its enforcement.