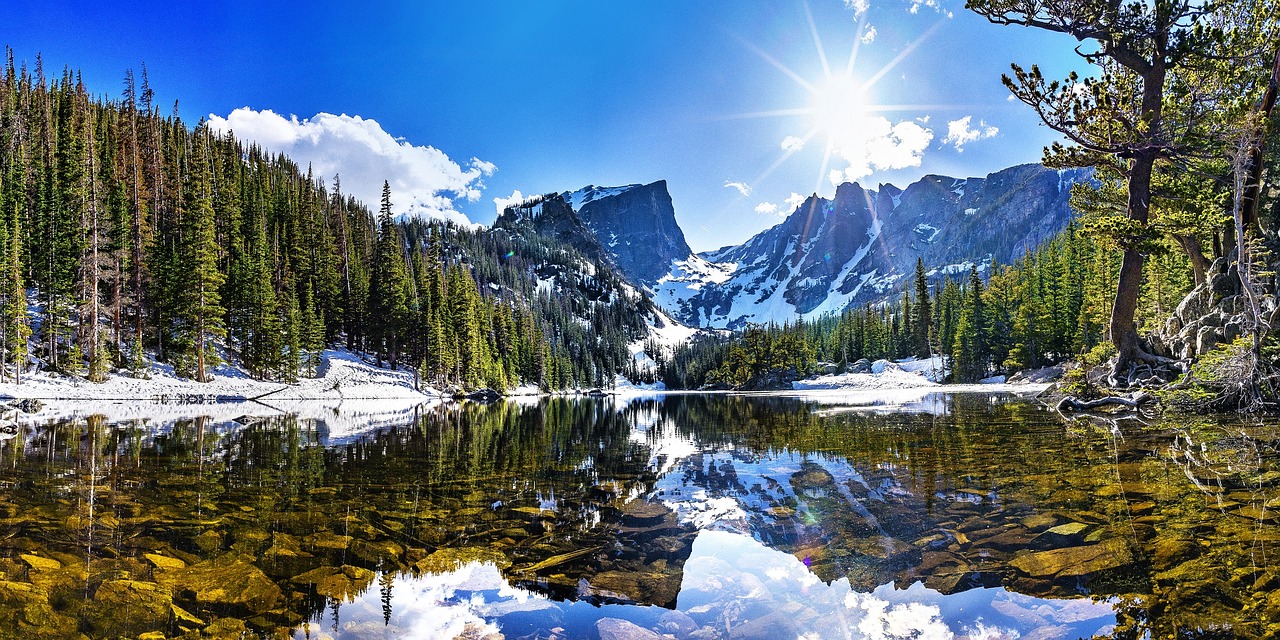 Sections 1 and 2 of the new law repeal previous legislative provisions that grant local governments jurisdiction over oil and gas operations within their territories only if the Colorado oil and gas conservation commission allows it. The previous version of the law also had an exemption that prevented Colorado counties from regulating industry facility noise. The new law gets rid of that exemption.

Section 3 grants the state the ability to regulate the state’s methane, hydrocarbons, volatile organic compounds and oxides of nitrogen emissions.

Section 4 grants state institutions more power and ability monitor, investigate and oversee industry operations within the state. If there is non-compliance, then the state has the power to impose fines on members of the industry. The new law also encourages industry members to proactively seek compliance review from the conservation commission.

The current incarnation of the law maintains a nine-member regulatory commission. However, three of the panel members previously had to be from the oil and gas industry. Section 7 of the new law reduces this requirement to just one panel member.

Section 11 sets up modifications to the state’s industry permitting system.

Section 16 grants $770,959 to the department of natural resources in order to implement the act.