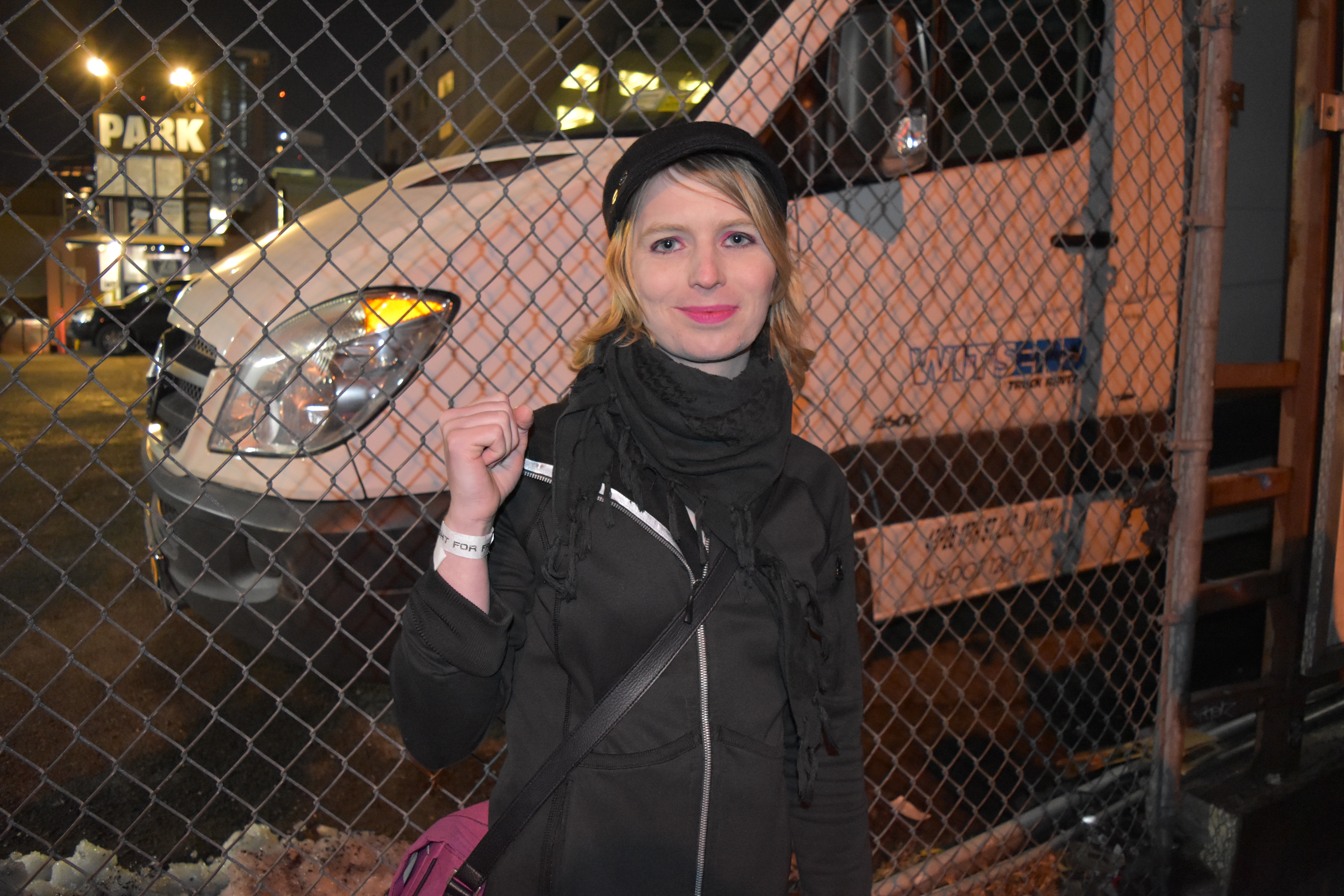 A three-judge panel for the US Court of Appeals for the Fourth Circuit ruled Monday that Chelsea Manning will remain in jail on a contempt charge for her refusal to testify before a grand jury investigating WikiLeaks founder Julian Assange.

Assange was arrested last week by British authorities after in asylum at the Ecuadoran Embassy in London for seven years.

That same day it was revealed through an unsealed indictment that Assange had been charged in March 2018 with conspiracy to commit computer hacking by allegedly conspiring with Manning to crack a Department of Defense password.

In a transcript of a March 5 hearing, Manning’s attorney Moira Meltzer-Cohen expressed concern that, because Manning is “not a target in this investigation, it would appear that the government may harbor an interest in undermining her previous testimony [because that testimony] doesn’t inculpate anyone else who might be a target.” Manning’s attorneys have concerns that by ordering Manning to testify, the government is setting a “perjury trap.”

Manning was granted immunity from any new prosecution in both federal and military court, but ­Meltzer-Cohen said she may nonetheless be accused of perjury “in order to undermine her as a potential defense witness.”

Meltzer-Cohen further noted that by forcing Manning to testify, “she’s sort of faced with the choice of reiterating her previous answers [in prior testimony], which the government appears not to accept, or being untruthful, which she refuses to do.”

Manning testified in her 2010 trial that she acted alone and was subsequently found guilty of espionage and sentenced to 35 years for releasing more than 700,000 government documents, including a classified video of an airstrike which killed a number of Iraqi civilians and two journalists. President Barack Obama later commuted her sentence in 2017 resulting in Manning having served seven years in prison.