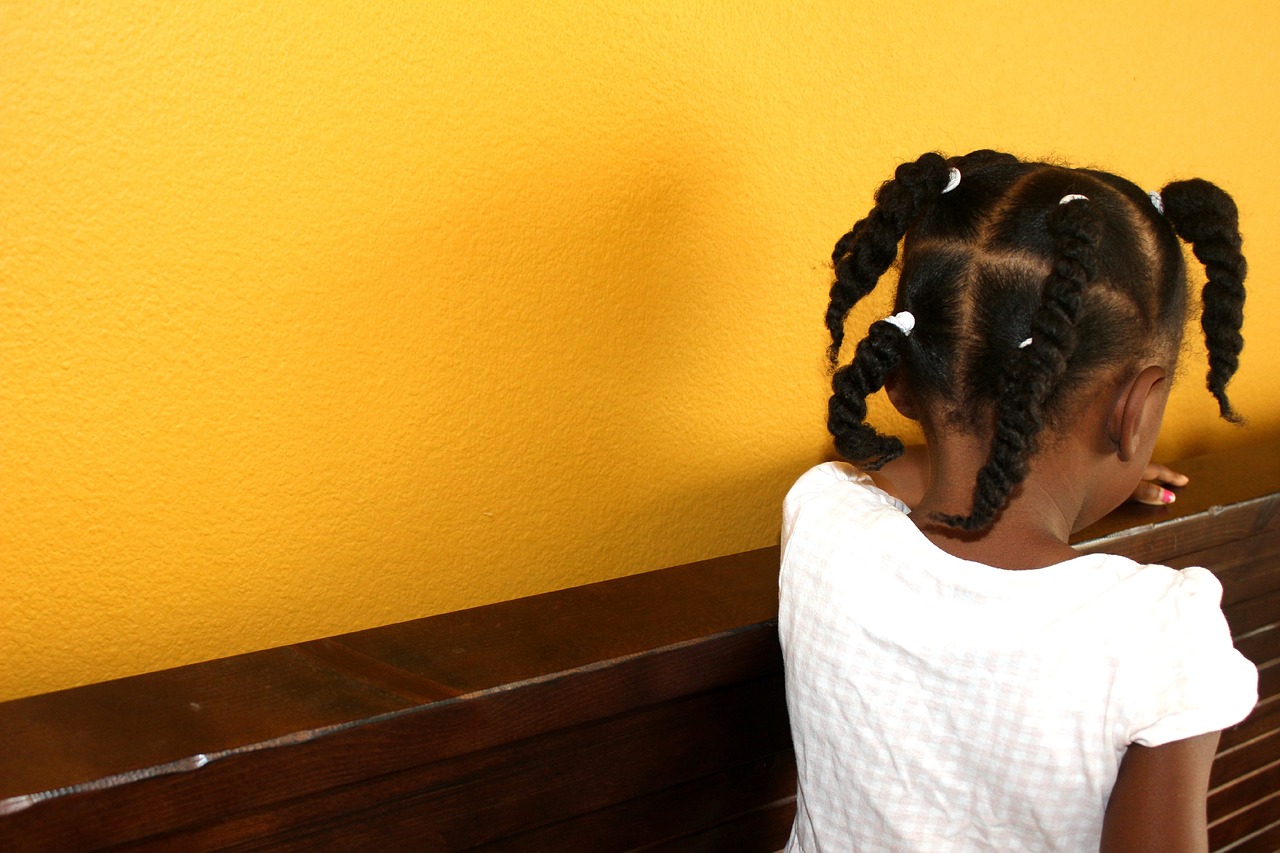 The California State Senate passed SB 188 on a 37-0 vote to end discrimination based on hair texture and styles in schools and the workplace.

Democratic Senator Holly Mitchell introduced the bill to include in the California Fair Employment and Housing Act a definition of race that includes different hair textures and styles such as braids, locks and twists. The legislation is intended to address any racial discrimination that black women and men face for having hairstyles that are deemed “unprofessional,” as a result of “race-neutral” internal policies. These hairstyles would be protected in K-12 charters schools and from discrimination in the workplace.

The bill will now move on to be heard in Assembly.