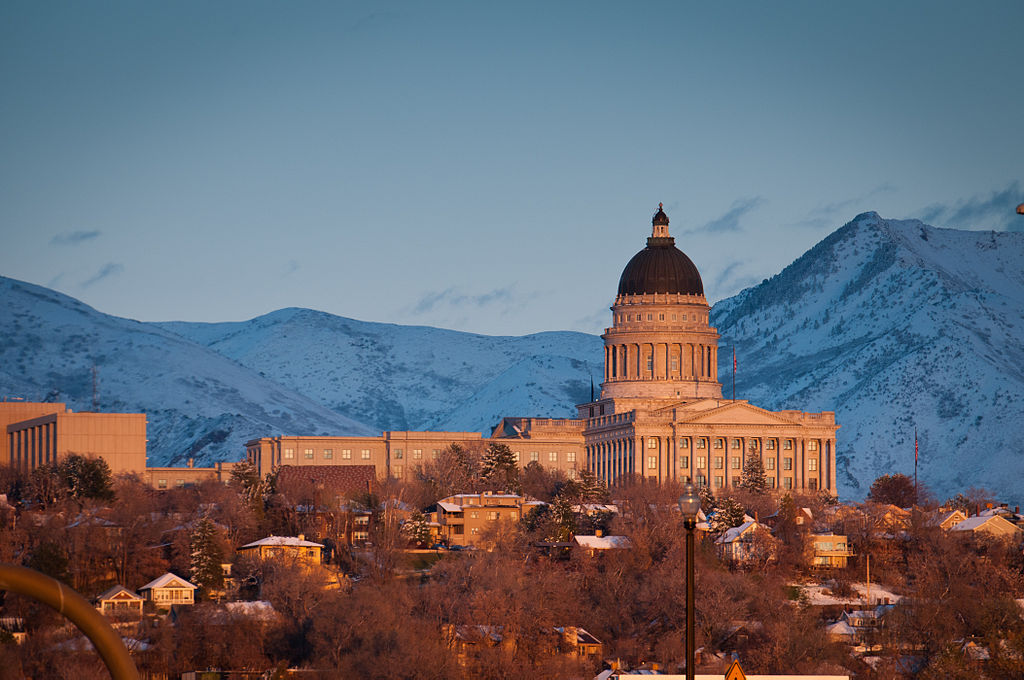 Violating the abortion laws is a felony of the second or third degree, except for violation of 76-7-305(2)(a) through (c) and (e), regarding informed consent requirements, which is a class A misdemeanor.

Abortion is authorized when 1) the unborn child is not viable (meaning that the unborn child cannot live outside the womb); or 2) if the abortion is necessary to avert the death of the mother, or serious risk of substantial and irreversible impairment of her major bodily function; or 3) if the fetus has a uniformly diagnosable and lethal defect or a severe brain abnormality, with written concurrence of two physicians; or 4) the woman is pregnant as a result of rape, rape of a child, or incest, with the physician reporting to law enforcement about the incident prior to the performance of the abortion.

The American Civil Liberties Union of Utah and Planned Parenthood announced Monday that they will challenge the bill in court.