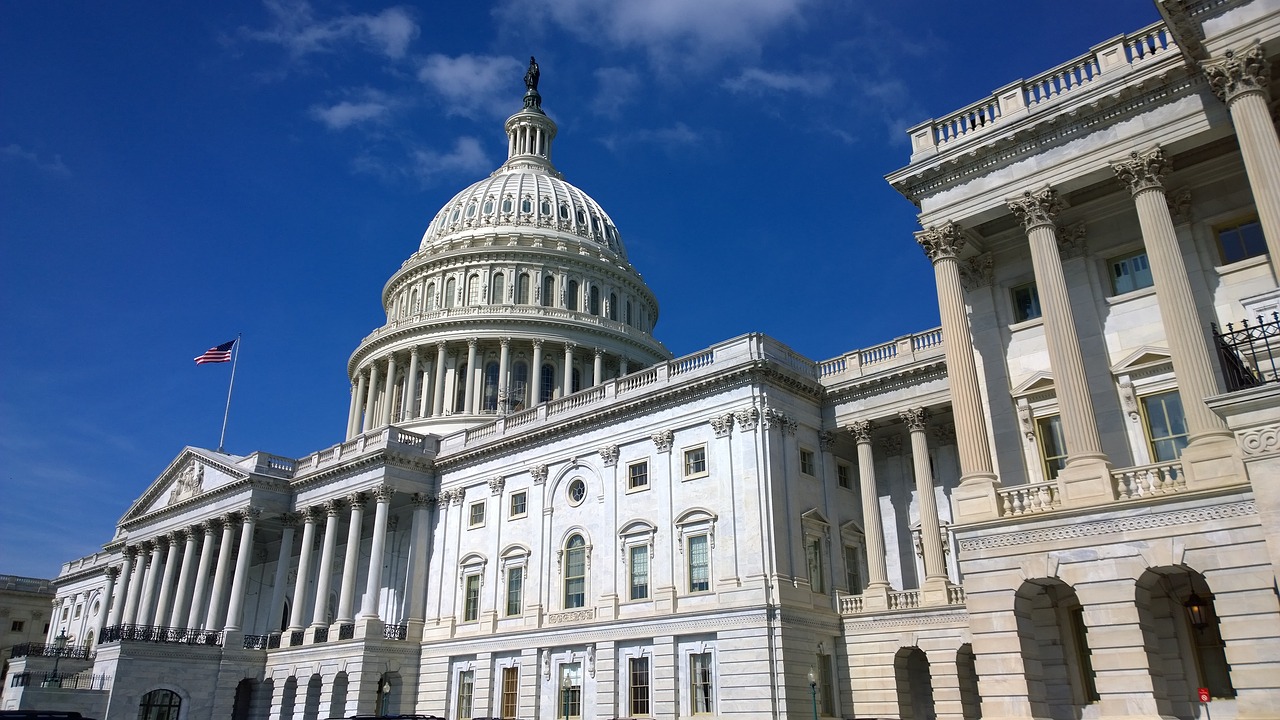 The US Senate voted 59-41 Thursday to reject President Donald Trump’s declaration of a national emergency to appropriate an additional $3.6 billion in funding to build a wall along the border of Mexico.

The joint resolution now moves to Trump, who is expected to veto.