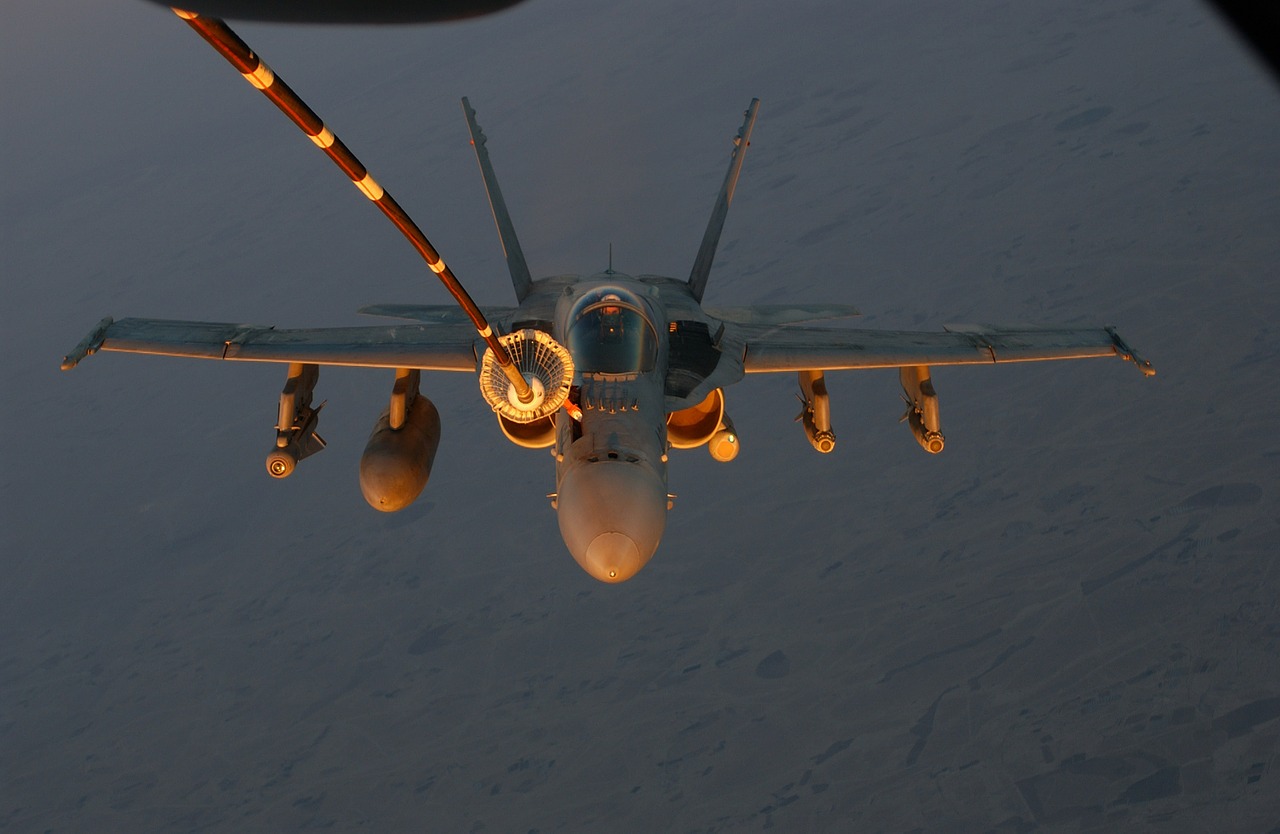 The US Senate approved SJ Res 7 on Wednesday that calls for the removal of US military from hostilities in the Republic of Yemen.

The resolution states that only Congress has the authority to declare war and that Congress has not declared war against the Houthis in the Republic of Yemen. The hostilities in Yemen are being led by Saudi Arabia. The resolution calls for the withdrawal of armed forces from Yemen within 30 days of the enactment of the resolution. The president will have 90 days to submit a report to Congress detailing how ending support for the conflict will pose increased risks to the United States or US armed forces abroad.

US activities in Yemen began in March 2015. The US has been providing support with aerial targeting and mid-flight aerial refueling.