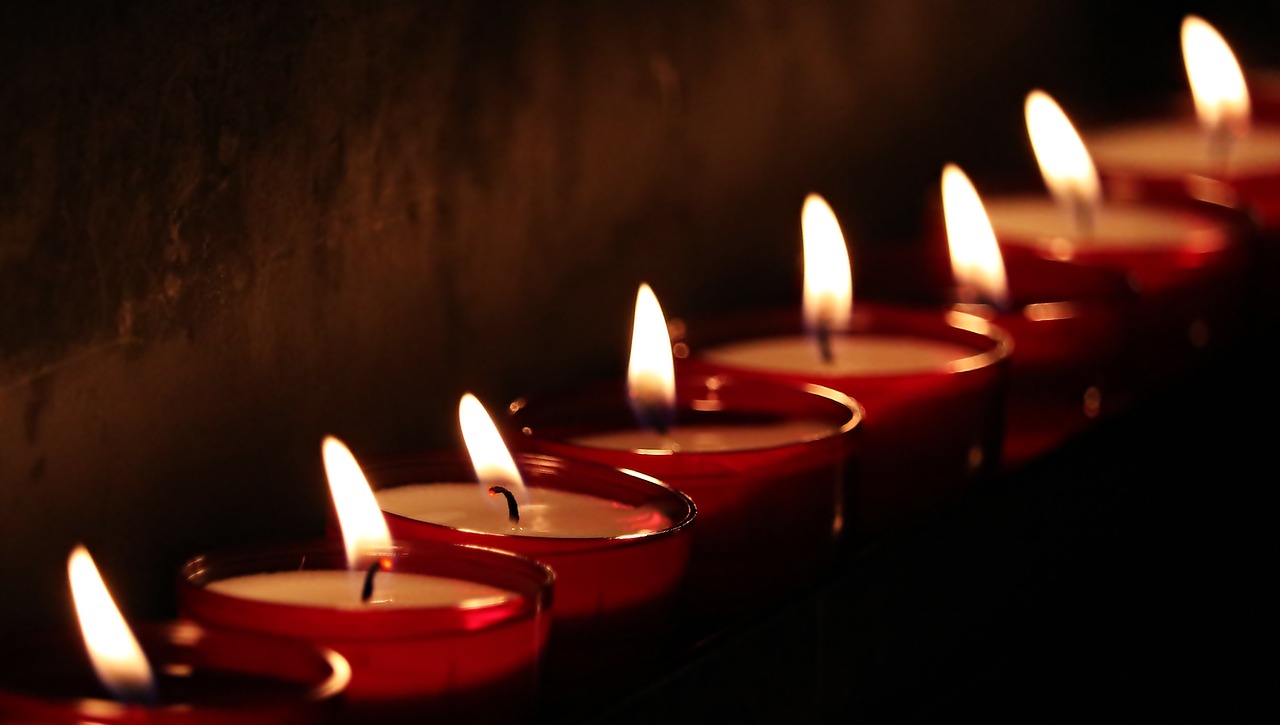 A UN human rights expert presented a report to the Human Rights Council Tuesday highlighting an increase in the use of anti-blasphemy and anti-apostasy laws to crack down on dissent.

Ahmed Shaheed, the UN Special Rapporteur on freedom of religion or belief, noted the increased threat to freedom of expression, writing, “Freedom of religion or belief and freedom of expression are closely interrelated and mutually reinforcing rights when exercised within the legal framework established by international human rights law. Consequently, where we observe abuses of one right, we are likely to see the stage being set for abuses of the other.”

The report highlighted the case of Asia Bibi, a Pakistani Christian woman sentenced to death for blasphemy in 2010 after being accused of drinking from a cup meant for Muslims. In October 2018 Bibi was acquitted by Pakistan’s Supreme Court concluding that there was insufficient evidence. The Russian punk band “Pussy Riot” was also mentioned

Shaheed also urged countries to adopt strategies to protect freedom of religion and expression, mentioning two international initiatives aimed at the problem: the Rabat Plan of Action and the Beirut Declaration on “Faith for Rights”.