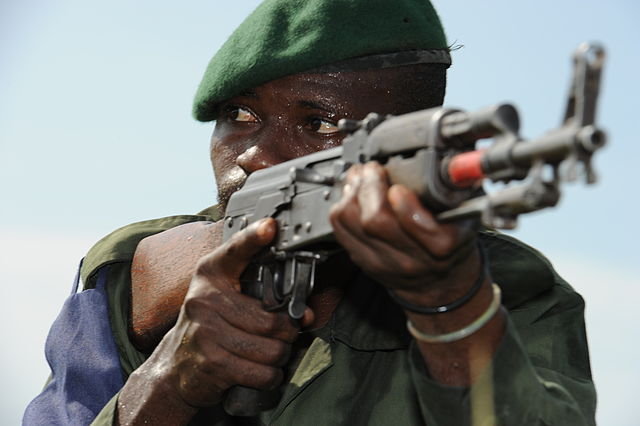 A new UN report was released Monday detailing violent ethnic attacks in December 2018 leading to hundreds of deaths and displacements in the Democratic Republic of the Congo.

A UN special investigative mission was sent to the Yumbi territory after receiving reports of violence occurring in December of last year. The investigation confirmed at least 535 deaths which included women and children, but estimated that the death toll may be even higher as it was reported that bodies were thrown in the Congo River. The report also identified some 19,000 people were displaced, many across the border into the neighboring Republic of Congo.

The violence broke out from December 16th to 18th over a dispute involving the burial of a Banunu chief. Batende villagers armed with firearms and other weapons began attacking people in the streets. Some reports detailed victims being asked if they were Banunu while others detailed beheadings and sexual violence. The UN report says that the violence could amount to war crimes and crimes against humanity including murder, torture, rape, sexual violence and persecution. The UN has urged the prosecution of the perpetrators and expressed significant worry about an escalation in violence if the two communities remain in tension. The investigative team was unable to reach a fourth location where violence had been reported.