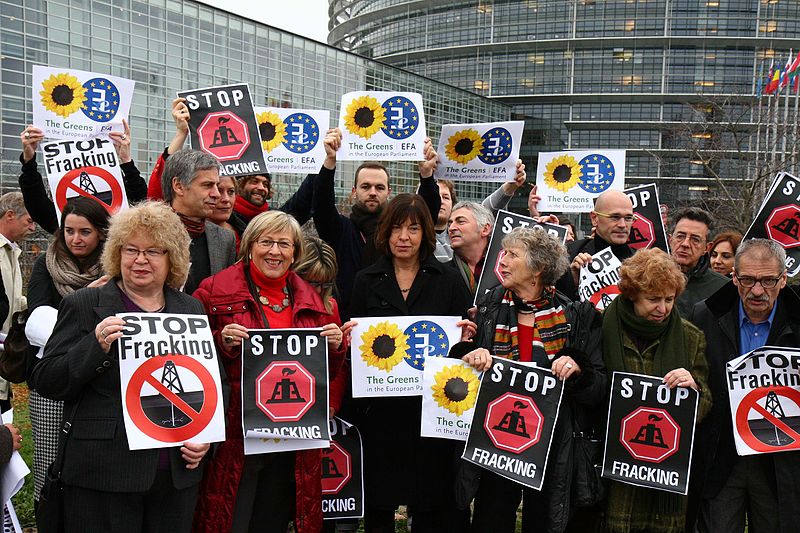 The UK High Court ruled Wednesday that the government’s Guidance on Fracking is unlawful.

Ruling in favor of Talk Fracking, an environmental group, Justice Dove held that it was unlawful for the government not to take scientific evidence and material into account when creating its guidance.

Dove stated that the scientific evidence were ‘materially relevant considerations,’ which the secretary of state had “led the public to believe” that he was taking into consideration when creating the guidance on fracking.

The government’s position on the guidance is that it provides guidelines for moving forward within an industry that “has the potential to provide the UK with greater energy security, economic growth and jobs, and could be an important part of our transition to a low carbon future.”