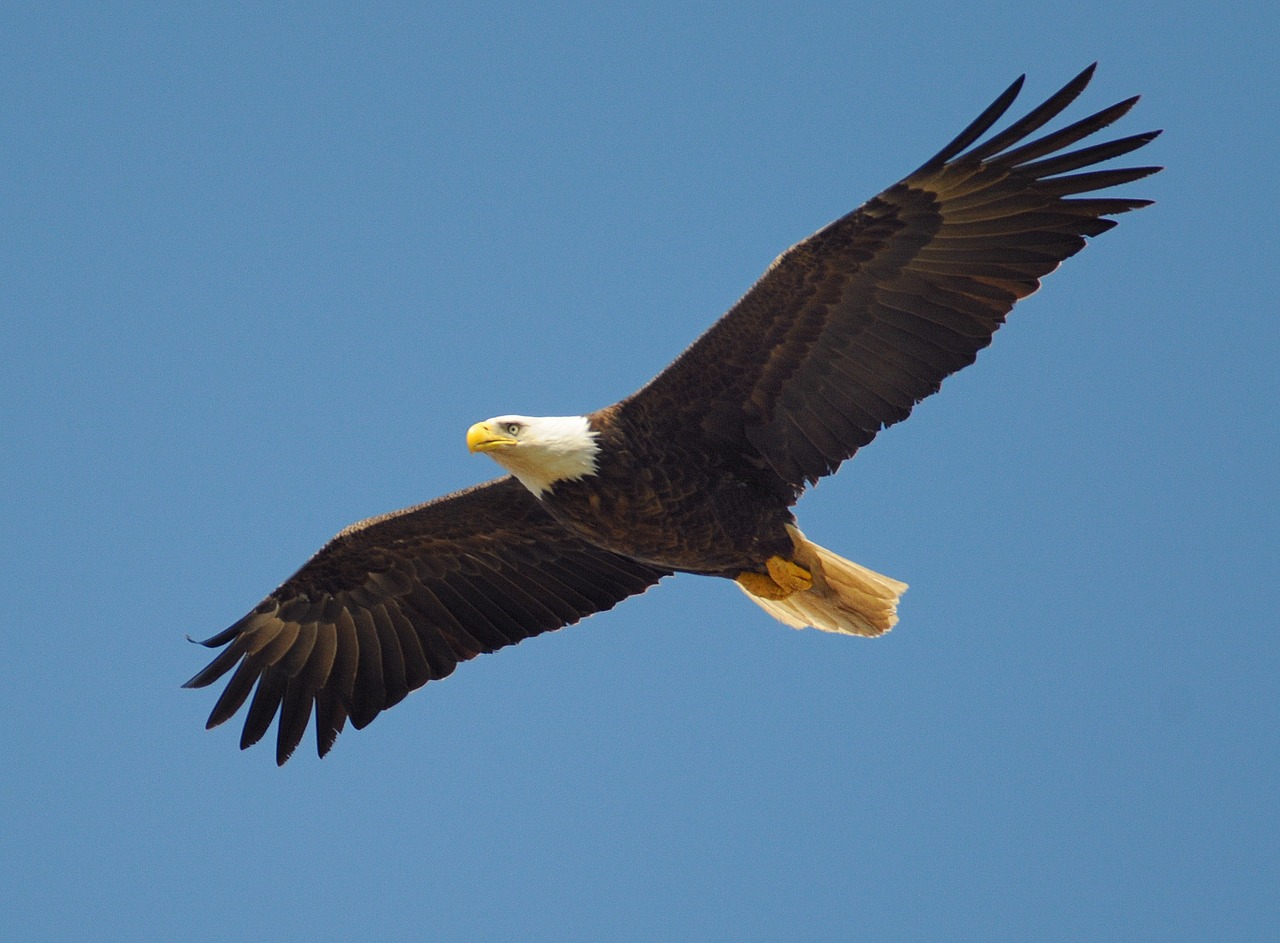 US President Donald Trump signed the John D. Dingell, Jr. Conservation, Management, and Recreation Act on Tuesday. The bill, which passed by the House and Senate with strong bipartisan support, works to expand national parks and creates new national monuments.

In his signing statement, Trump highlighted the bill’s creation of a committee to make a memorial to President John Adams in Washington, DC, and a change in the Migratory Bird Treaty Act.

This change directs the Secretary of the Interior to act on the recommendation of regional Flyway Councils in establishing hunting seasons for different birds. To quash any constitutional concerns, Trump pointed out that these councils are not composed of officers of the US so their recommendation is not binding on the Secretary.

The bill also expands federally protected land where there can be no logging, drilling, mining or construction and adds 375,000 new acres of wilderness across the west. Among the various monuments and other protections in the bill, 30,000 acres of old growth forests and 250 miles of Oregan’s costal waterways will be preserved.

This comes just days after Trump released his new budget proposal, which would cut EPA funding by 31 percent and Interior Department funding by 14 percent.