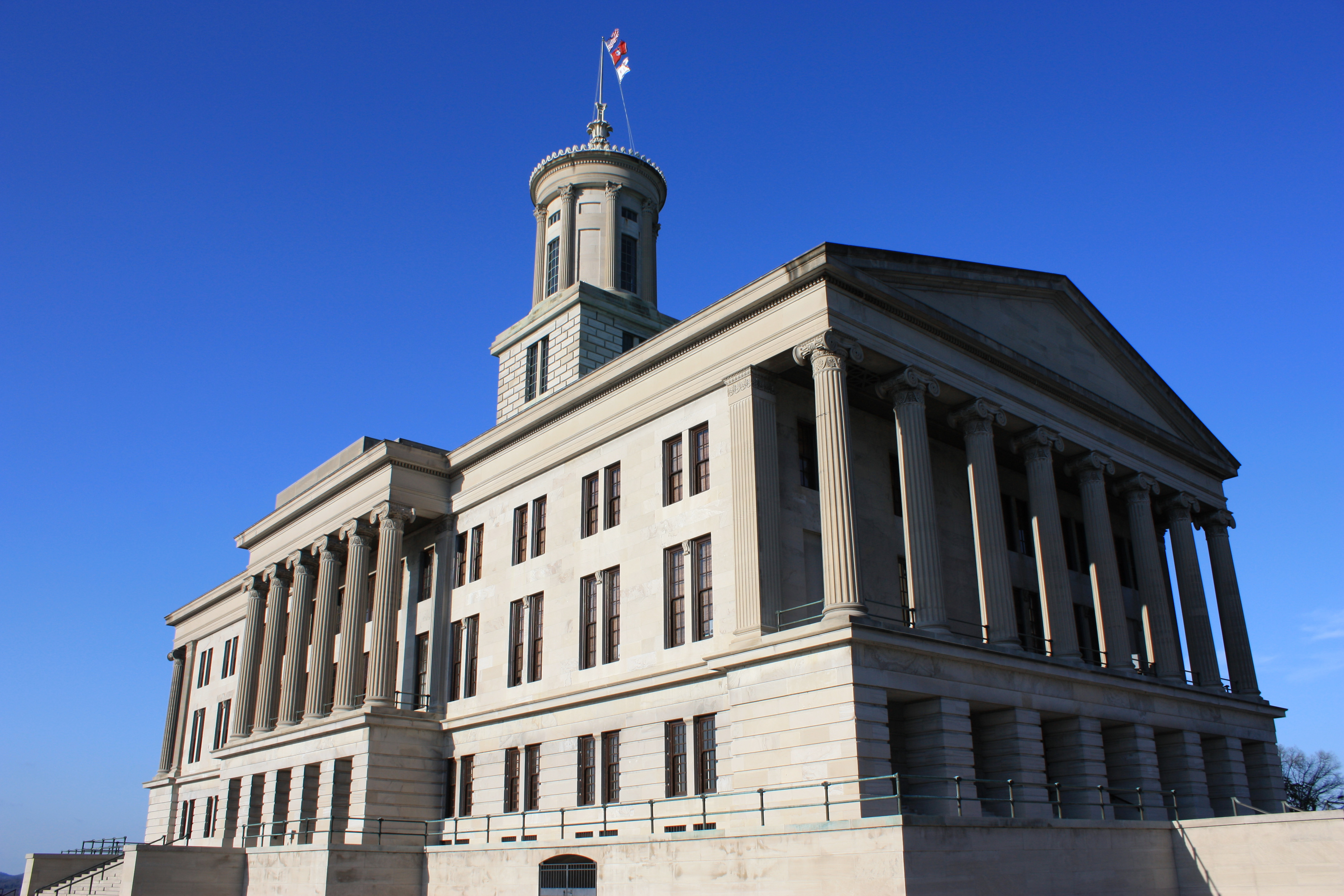 The Tennessee House of Representatives approved an abortion bill 93-73 on Thursday that would ban abortions after the detection of a fetal heartbeat.

States across the US are approving similar “heartbeat bills.” A Georgia House Committee approved a similar bill on Wednesday. Two “Personhood Acts” were introduced in the South Carolina legislature earlier last month that would criminalize receiving or performing an abortion.