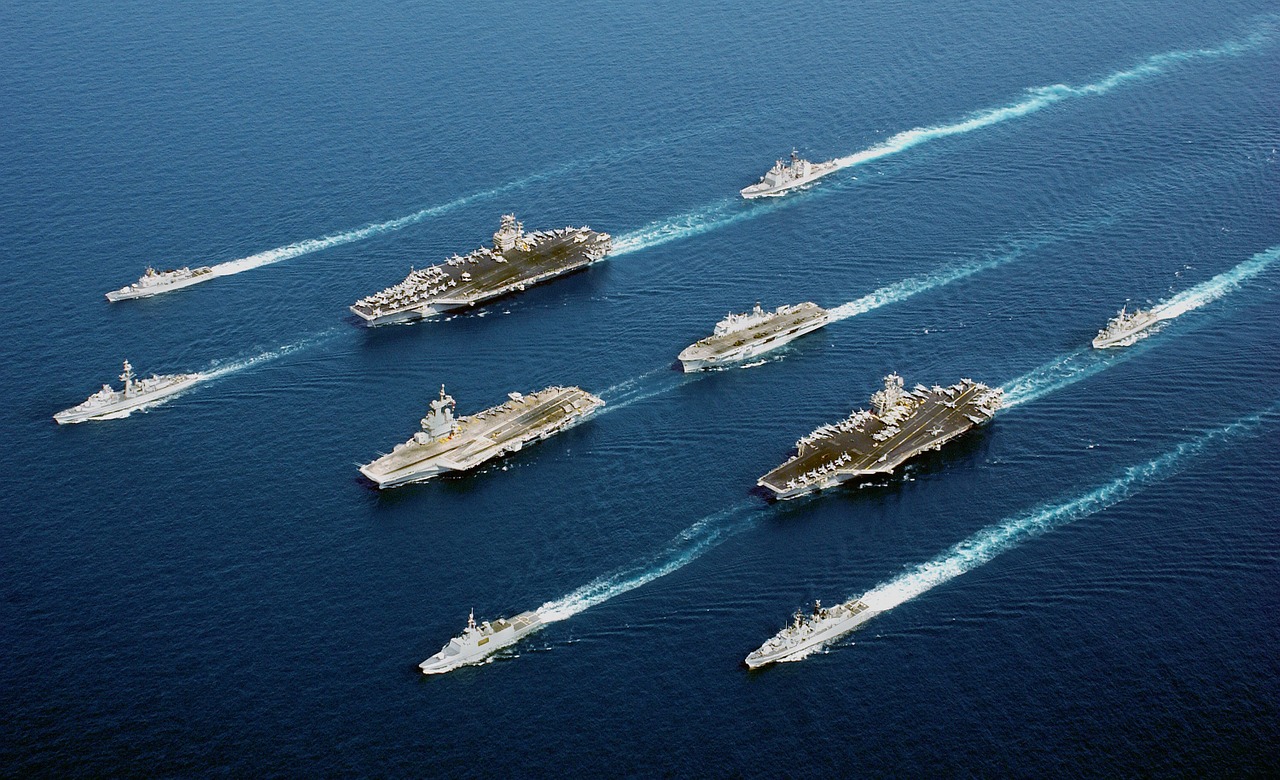 The suit was brought by two veterans, Kenneth McAfee and John DeVries, who alleged that they were exposed to asbestos while enlisted and developed terminal cancer as a result. The defendants manufactured equipment for ships for the US Navy, on which the plaintiffs served. Though the equipment was not produced with asbestos by the defendants, integration of the carcinogen was performed by the Navy after the installation of the equipment pursuant to instructions by the manufacturers. The suit argued that the two crewmembers were not given sufficient notice that they were being exposed to a dangerous material by the manufacturer, while the companies claimed that they were not liable because they did not install the asbestos materials themselves. Though a federal district court ruled in favor of the manufacturers, the US Court of Appeals for the Third Circuit reversed the decision, after which the manufacturers appealed to the Supreme Court.

In a 6-3 decision, Justice Brett Kavanaugh wrote that there were three different approaches that the court could take to constrain defendant liability in maritime product liability law. The first, a forseeability approach, would require manufacturers to anyone who came into contact with their product of any dangers that could be reasonably caused by their equipment, even if it is modified by a third party. Kavanaugh dismissed this test, stating that it would cause “confusion” and “overdisclosure” while being a substantial burden. The second test, the “bare-metal” defense asserted by the defendants, would prevent manufacturers from being held liable for any modifications undertaken by a third party. Kavanaugh stated that this test “goes too far in the opposite direction” from the forseeability test, allowing manufacturers to wash their hands of dangerous products by hiding behind third parties. The court therefore held that a middle-ground test is appropriate, holding manufacturers responsible for harm caused by third-party modifications that are undertaken with the manufacturer’s “knowledge or intention” that such a modification would make the product dangerous.