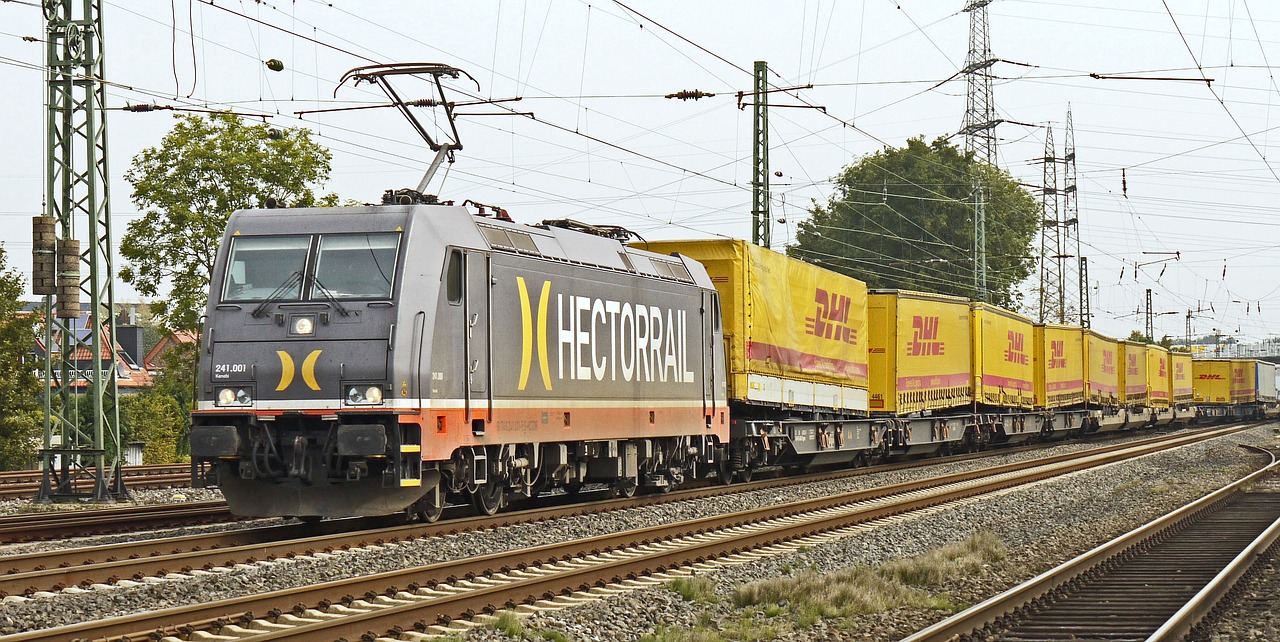 The US Supreme Court on Monday ruled that a railroad’s payment to an employee for lost wages due to an on-the-job injury is taxable “compensation” under the Railroad Retirement Tax Act (RRTA).

In BNSF Railway Company v. Loos, the justices ruled 7-2 in favor of the Railway Company. BNSF asserted that their payment of lost wages to employee, Michael Loos, were considered taxable, and asked to withhold a portion of the lost wages to cover Loos’ share of the RRTA taxes.

The court relied on the textual similarity between the definitions of “compensation” in the RRTA and “wages” in the Social Security Act (SSA). The court previously decided that the SSA’s “wages” are considered taxable income.

In line with these decisions, the Court holds that “compensation” under the RRTA encompasses not simply pay for active service but also pay for periods of absence from active service—provided that the remuneration in question stems from the “employer-employee relationship.”

The court further reasoned that damages for lost wages are taxable under the RRTA. If a railroad negligently fails to maintain a safe rail yard and a worker is injured as a result, the Federal Employers’ Liability Act (FELA) requires the railroad to compensate the injured worker for working time lost due to the employer’s wrongdoing. “FELA damages for lost wages, like backpay, are ‘compensation’ taxable under the RRTA.”