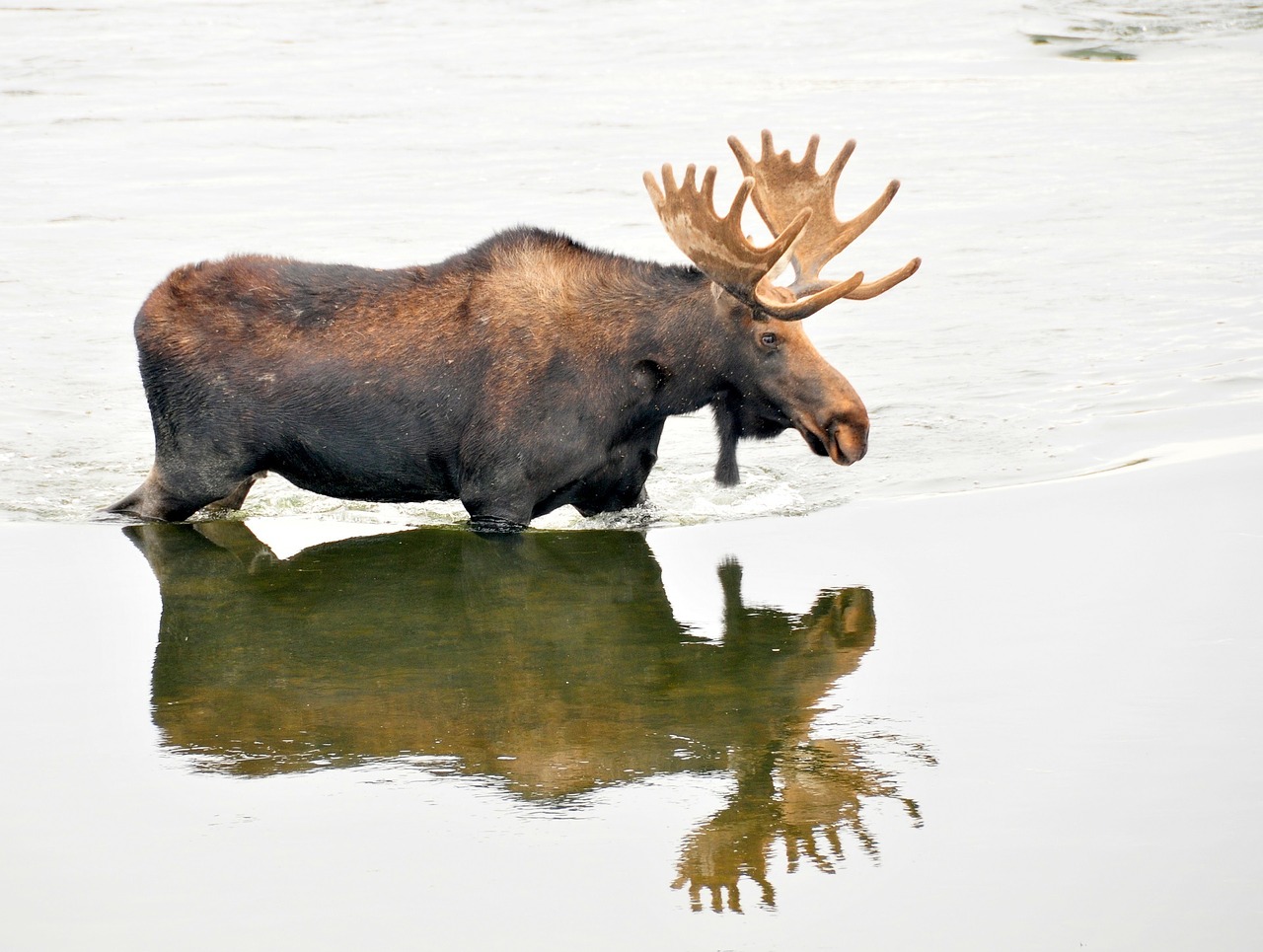 The US Supreme Court ruled Tuesday that rivers that pass through national parks in Alaska are not federally owned and therefore not subject to the jurisdiction of the National Park Service (NPS).

John Sturgeon, a resident of Alaska and avid moose hunter, was stopped by Park Service rangers for piloting his hovercraft along a section of the Nation River that passes through the Yukon-Charley Preserve, a large wilderness conservation area in rural Alaska. Sturgeon had been following the same route to his preferred hunting location for more than four decades and soon after filed suit alleging that the NPS had no jurisdiction over the Alaskan river under the terms of the Alaska National Interest Lands Conservation Act (ANILCA) and could not prohibit him from piloting his hovercraft along the waterway.

In a unanimous decision, the Supreme Court agreed with Sturgeon. Justice Elena Kagan, writing the opinion, stated that the Nation River was not owned by the US and therefore could not be subject to the rules of the NPS because of the “unique situation of land in Alaska.” Though the ANILCA granted millions of acres of land to the federal government for national parks and monuments, that land did not include the waterways, which were instead granted to the state of Alaska under the Submerged Lands Act. Because the NPS only had jurisdiction over the land, they could not enforce their prohibition against hovercraft on the river in Alaska.

Kagan noted that today’s decision solely affects lands in Alaska, which is “the exception, not the rule” due to the unique way the land grants in Alaska were issued after the territory achieved statehood.