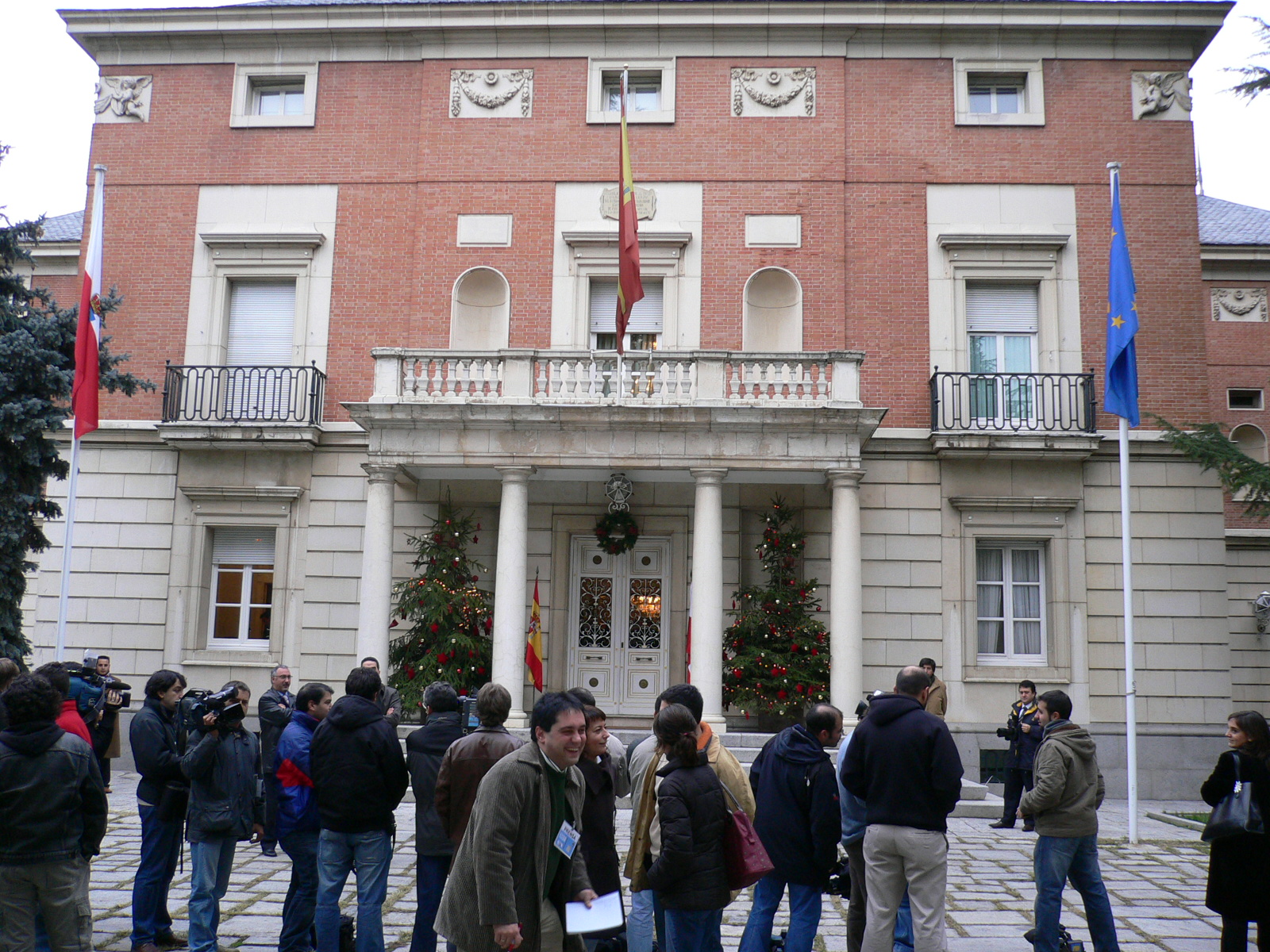 Spain’s Council of Ministers on Friday approved national regulatory measures to guarantee expat Britons their right to residency and healthcare access in the absence of a Brexit deal.

The temporary measures are intended to “Preserve the interests of citizens, Spanish and British, who exercised their right to free movement before the date of withdrawal and preserve the normal development of trade flows and the economic interests of Spain.” These measures address a necessary issue because approximately 300,000 British nationals live in Spain, and at least 150,000 Spaniards live in the UK.

In order to prove their legal residence in Spain, British nationals will need to request Foreign Identity Cards before December 31, 2020. Importantly, “workers, pensioners, tourists and students who are entitled to British healthcare will continue to receive this assistance in Spain for a specific period of time” unless an alternative international agreement is introduced to regulate this matter.

The measures also provide work authorization for border workers and labors related to Gibraltar, a British territory on the south side of the Iberian peninsula. Furthermore, residents and citizens with professional qualifications obtained in the UK will be allowed to use their certifications and degrees for continued professional practice if their studies and activities were begun before a no-deal Brexit.

Other practical questions regarding pensions, university access and driving licenses are also addressed, but the measures do not indicate how European police and judicial cooperation will be managed.

These measures will only take effect if the UK leaves the EU without a withdrawal agreement. The EU has refused to consider a comprehensive agreement to protect UK and EU expatriate rights independent from a Brexit deal. Brexit is scheduled to occur on March 29.