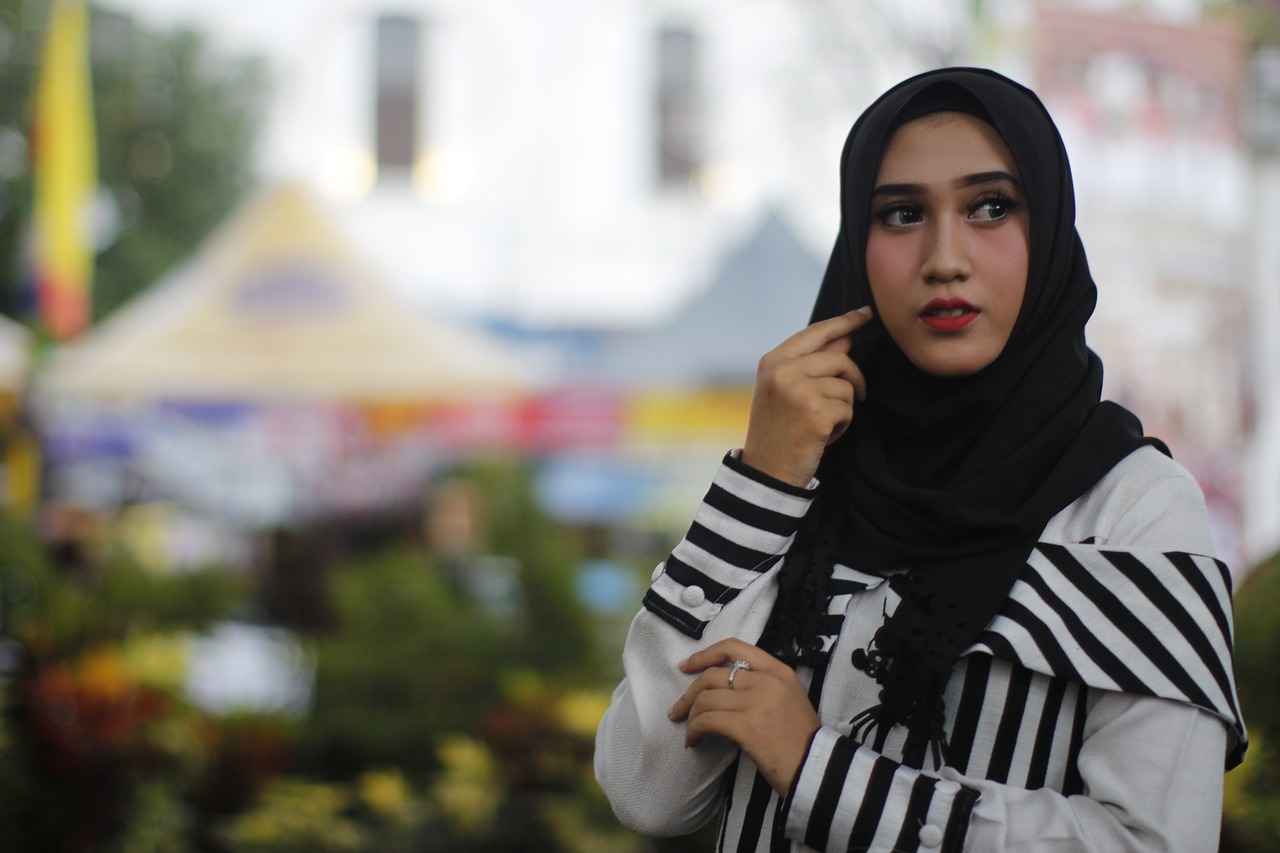 The Quebec government introduced legislation on Thursday that would ban public sector employees from wearing religious symbols while working.

Religious clothing such as Muslim headscarves, Jewish skullcaps, Catholic crosses and Sikh turbans would all be prohibited under the new legislation. Since its introduction, the bill has experienced much backlash and is accused of violating peoples freedoms, such as the freedom of religion.

The bill, known by its title “An Act respecting the laicity of the State,” was introduced by Minister of Immigration, Simon Jolin-Barrette. Current civil servants already wearing religious symbols will be exempt. However incoming employees will be subject to the prohibition. The bill argues that the separation of State and religion, religious neutrality, and the need for security are all major aspects behind the ban.

The proposed secularism law is not the first from the government, which attempted to pass similar legislation in 2017. However, the attempt was suspended by a Canadian judge last June.

Numerous advocacy groups have spoken out against the ban. Additionally, Canadian Prime Minister Justin Trudeau has publicly condemned the bill, stating in a press conference on Thursday, “It is unthinkable to me that in a free society we would legitimize discrimination against citizens based on their religion.”