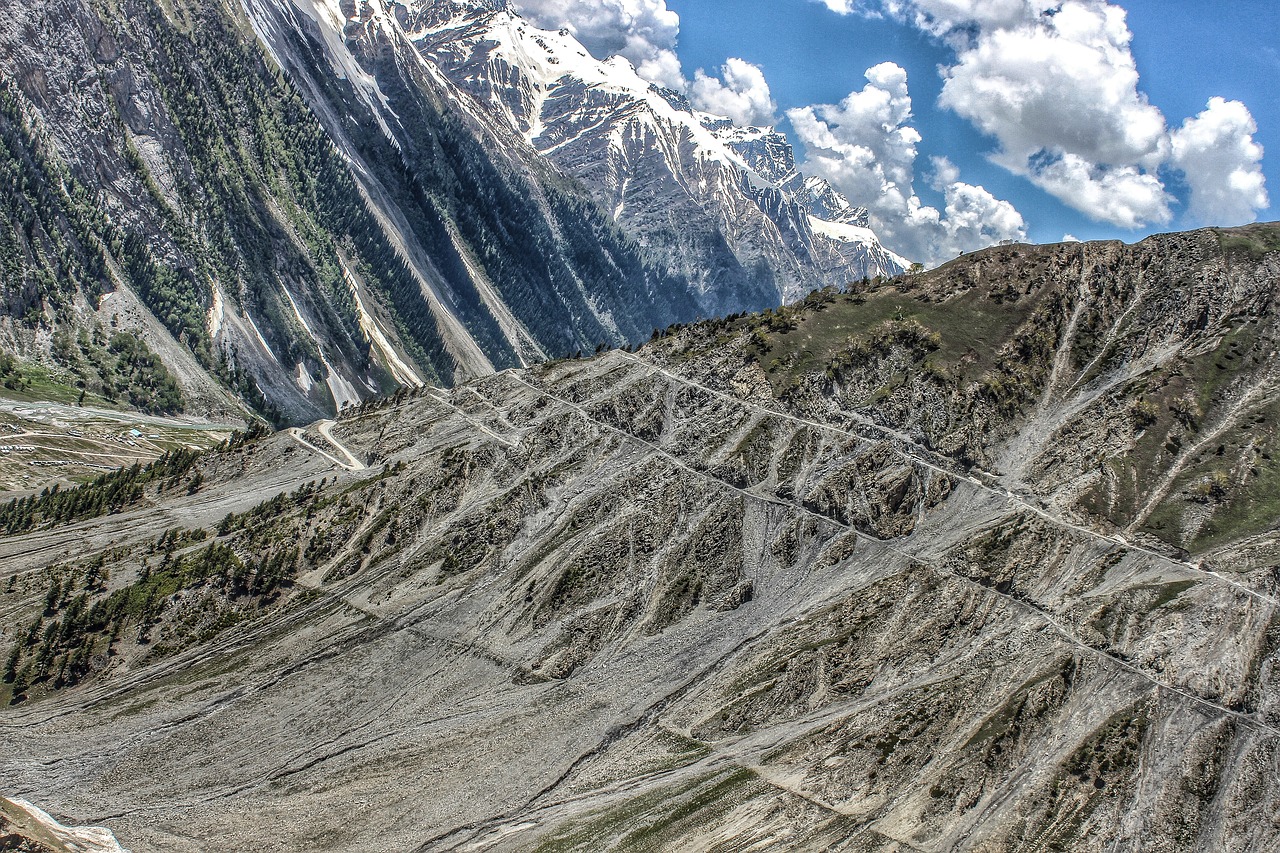 Pakistan’s Ministry of Climate Change said Friday that it plans to lodge a complaint with the UN accusing India of “eco-terrorism” in response to recent air strikes in the province of Khyber Pakhtunkhwa.

The plans come days after Indian jets bombed a forest area located in the northern hills of Pakistan, approximately 40 km (25 miles) from the border between the two countries.

India has stated that it destroyed a militant training camp and killed hundreds of terrorists in the strike. However, Reuters has reported that “Climate Change Minister Malik Amin Aslam said Indian jets bombed a ‘forest reserve’ and the government was undertaking an environmental impact assessment, which will be the basis [for] a complaint at the United Nations and other forums.”

A previous version of this article incorrectl stated that the air strikes were in Kashmir.