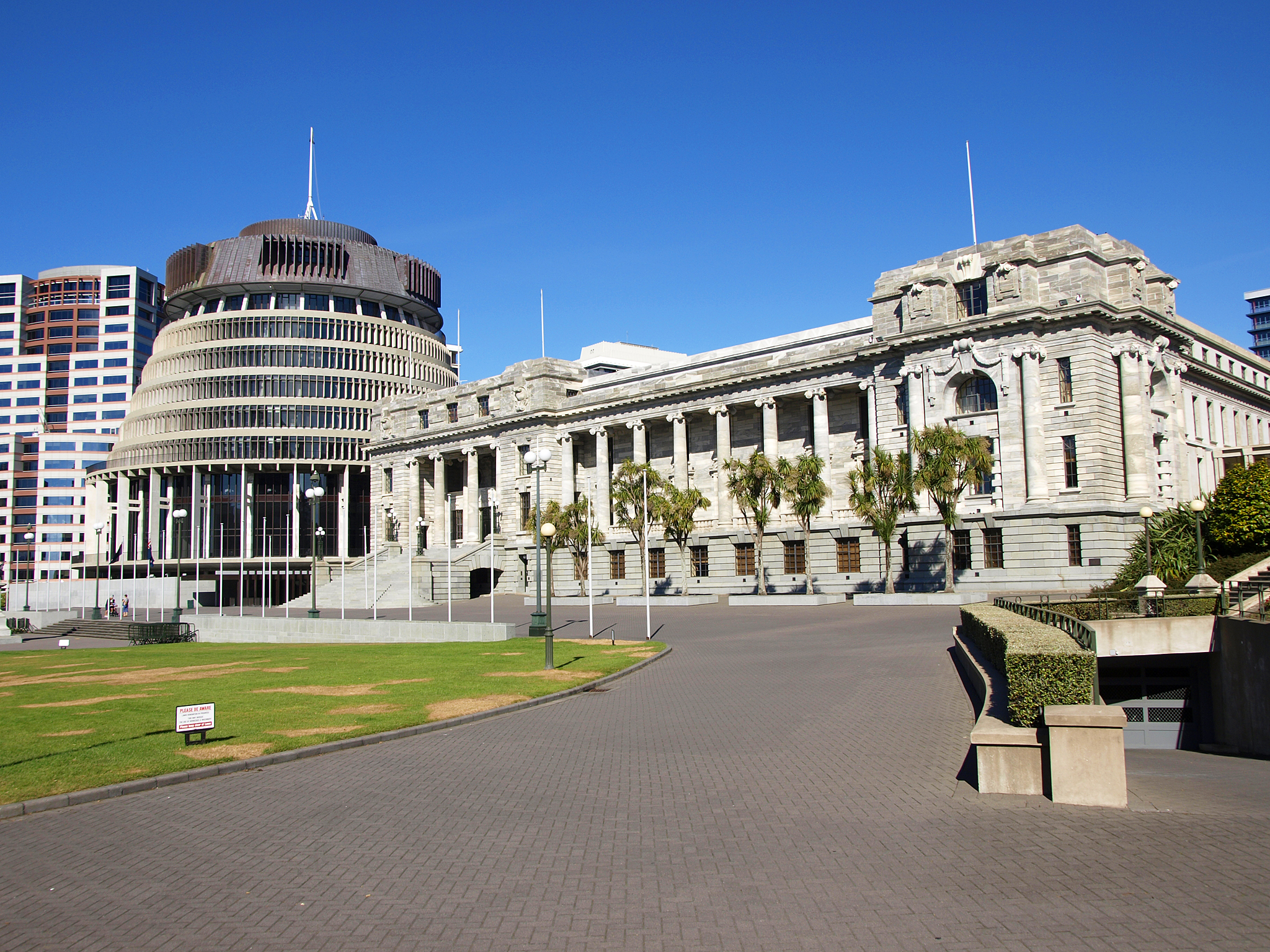 Ardern said that a royal commission, which is the country’s highest form of investigation, are reserved for “matters of the gravest public importance,” and the mosque attack was one of them.

The inquiry is expected to look at “what could’ve or should’ve been done to prevent the attack.” In doing so, it will inquire into the the individual and his activities leading up to the terrorist attack, in addition, to looking at security agencies.

While New Zealanders and Muslim communities around the world are both grieving and showing compassion for one another, they are also quite rightly asking questions on how this terror attack was able to happen here. This includes questions around the accessibility of semi-automatic weapons, the role social media has played generally and the focus of the intelligence and security services.

Last week, in response to the terror attack, Ardern announced plans to ban semi-automatic weapons and assault rifles. In the next two weeks, the precise terms of the royal commission will be discussed.