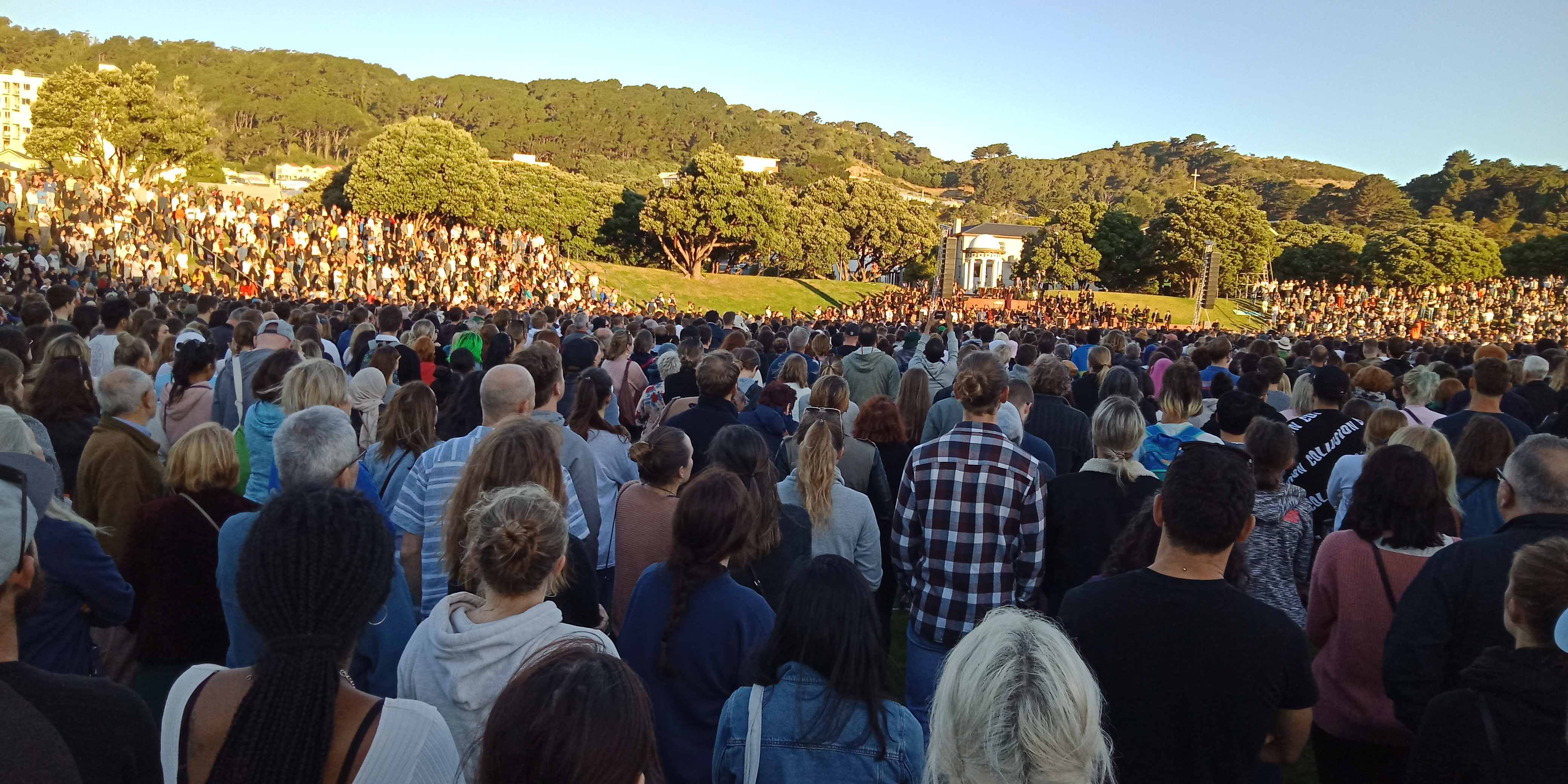 The announcement comes following the government’s first cabinet meeting since two deadly attacks in which 50 people were killed at mosques in the city of Christchurch.

The government will be announcing further details of the decisions made by the cabinet before next Monday’s cabinet meeting. Ardern said, “this ultimately means that within 10 days of this horrific act of terrorism we will have announced reforms which will, I believe, make our community safer.”

The Prime Minister acknowledged the possibility of a “short period” of “uncertainty” for gun owners but said, “I strongly believe that the vast majority of gun owners in New Zealand will agree with the sentiment that change needs to occur.” Ardern then applauded efforts of gun owners who are already surrendering guns in response to the tragedy.