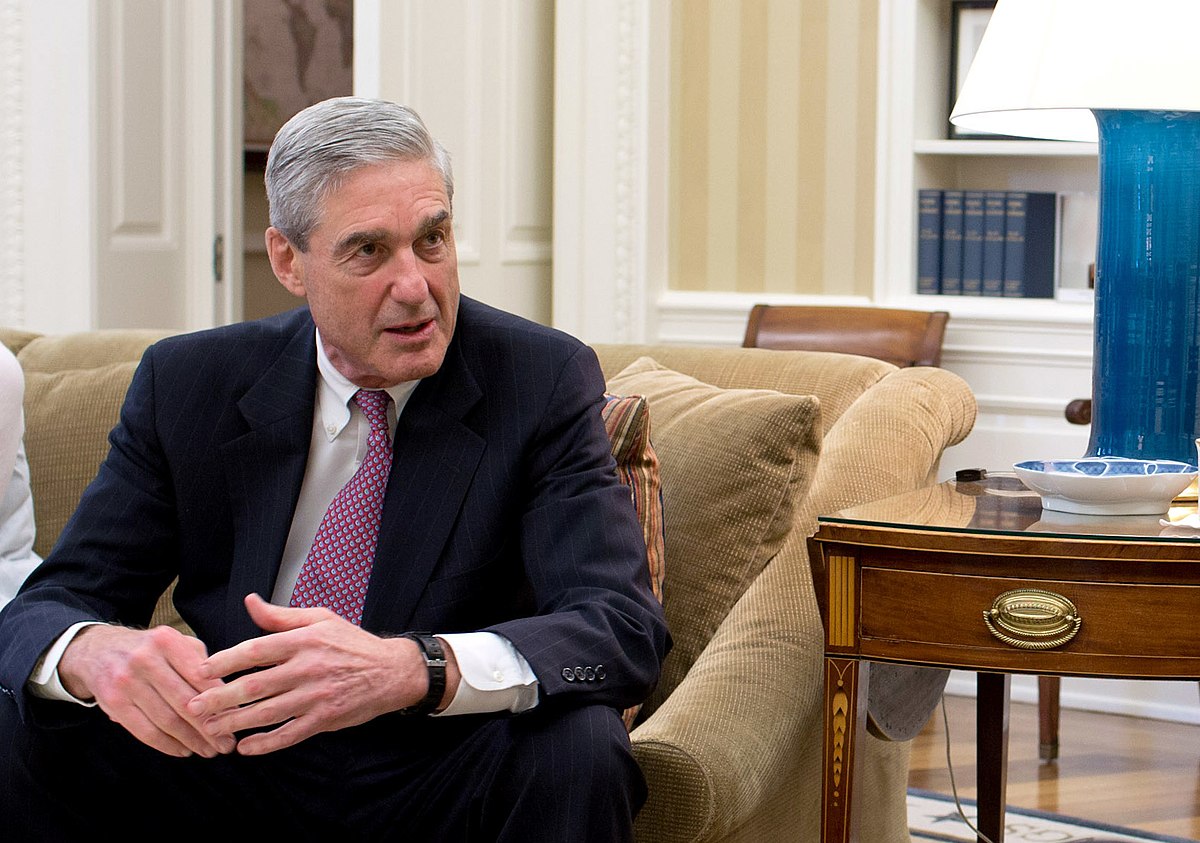 Special Counsel Robert Mueller submitted his report to Attorney General William Barr on Friday, bringing his investigation to a close and finding collusion with Russia to influence the 2016 election could not be proven.

On the same day, Barr sent a letter to both the House and Senate Committees on the Judiciary, informing them of the Special Counsel’s progress. Barr then released information from Mueller’s report on Sunday.

Barr’s description of the investigation notes that it was extensive, with the Special Counsel issuing “more than 2,800 subpoenas, execut[ing] nearly 500 search warrants, obtain[ing] more than 230 orders for communication records … and interview[ing] approximately 500 witnesses.” Although the investigation led to the indictment and conviction of Paul Manafort, Michael Flynn and Michael Cohen, the report does not recommend additional indictments.

The investigation did reveal two methods by which Russia influenced the election. The first was the dissemination of disinformation and discord through social media, a tactic of the Russia-based “Internet Research Agency.” The second was the Russian government’s use of computer hacking to influence the election. This included email hacks of the Clinton campaign and the Democratic Party, and it involved collaboration with entities such as Wikileaks. Mueller brought criminal charges against various Russian nationals and military officers related to these efforts.

Regarding the investigation into allegations of Donald Trump’s obstruction of justice, Mueller chose not to draw a conclusion. Evidence related to this discussion has not been released, and the report “does not exonerate [Trump].” As a result, the evaluation was left to Attorney General William Barr, who has concluded that “the evidence developed during the Special Counsel’s investigation is not sufficient to establish that the President committed an obstruction-of-justice offense.” Barr specifically cites a lack of evidence related to corrupt intent.

Barr is expected to be called by House Judiciary Committee Chairman Jerrold Nadler to testify about this deviation from Mueller’s report about the obstruction of justice charge.