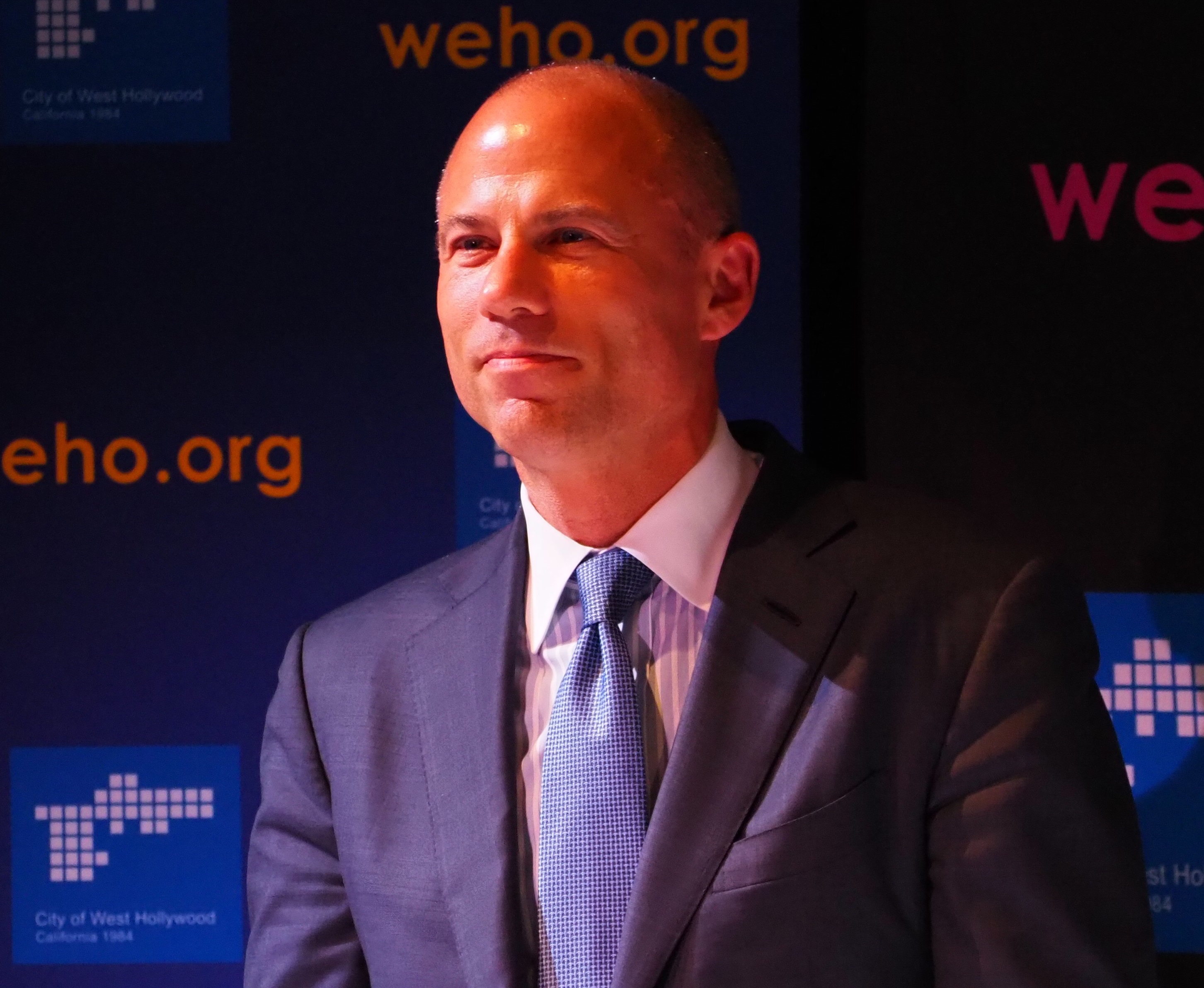 Attorney Michael Avenatti, known for representing clients against public figures such as President Donald Trump and Robert Kelly, was charged and arrested on Monday in a sting operation after allegedly attempting to extort Nike.

Special Agent Christopher Harper of the FBI explained that in communications with Nike, Avenatti had stated that he represented an amateur athletic coach for a men’s basketball program in California, which previously had a sponsorship agreement with Nike that had not been renewed. Avenatti told Nike that he had access to evidence that Nike employees had authorized payments to high school basketball players and had attempted to conceal these payments. Avenatti also threatened that “he intended to hold a press conference the following day to publicize the asserted misconduct at Nike, which would negatively affect Nike’s market value.”

Avenatti stated that he would hold off from exposing Nike if they settled with his client for $1.5 million and if Nike hired Avenatti to “conduct an internal investigation.” Avenatti demanded an immediate $12 million retainer along with “a minimum guarantee of $15 million in billings.” When Nike did not comply, Avenatti tweeted a notice of his upcoming press conference, and he was subsequently arrested.

In a separate filing on Monday in the Central District of California, Avenatti was also charged with both wire fraud and bank fraud.

Avenatti’s wire fraud charge stems from a settlement he negotiated for a client and was supposed to distribute on January 10, 2018. Instead of appropriately disbursing the $1.6 million, Avenatti is accused of misappropriating his client’s funds to pay for his own expenses, as well as his business expenses for Global Baristas US LLC, which operated Tully’s Coffee until its abrupt closure in March 2018 following business and legal troubles.

The second fraud charge is related to bank fraud, where Avenatti obtained $4.1 million in loans for his law firm and coffee business in 2014. These loans were approved based on fabricated individual income tax returns for 2011, 2012, and 2013—despite the fact that Avenatti had not filed any returns with the IRS for these years. Avenatti, in fact, owed the IRS “$850,438 in unpaid personal income tax plus interest and penalties for the tax years 2009 and 2010.”

Avenatti was released on a $300,000 bond Monday evening after surrendering his passport, and he has stated he expects to be exonerated.