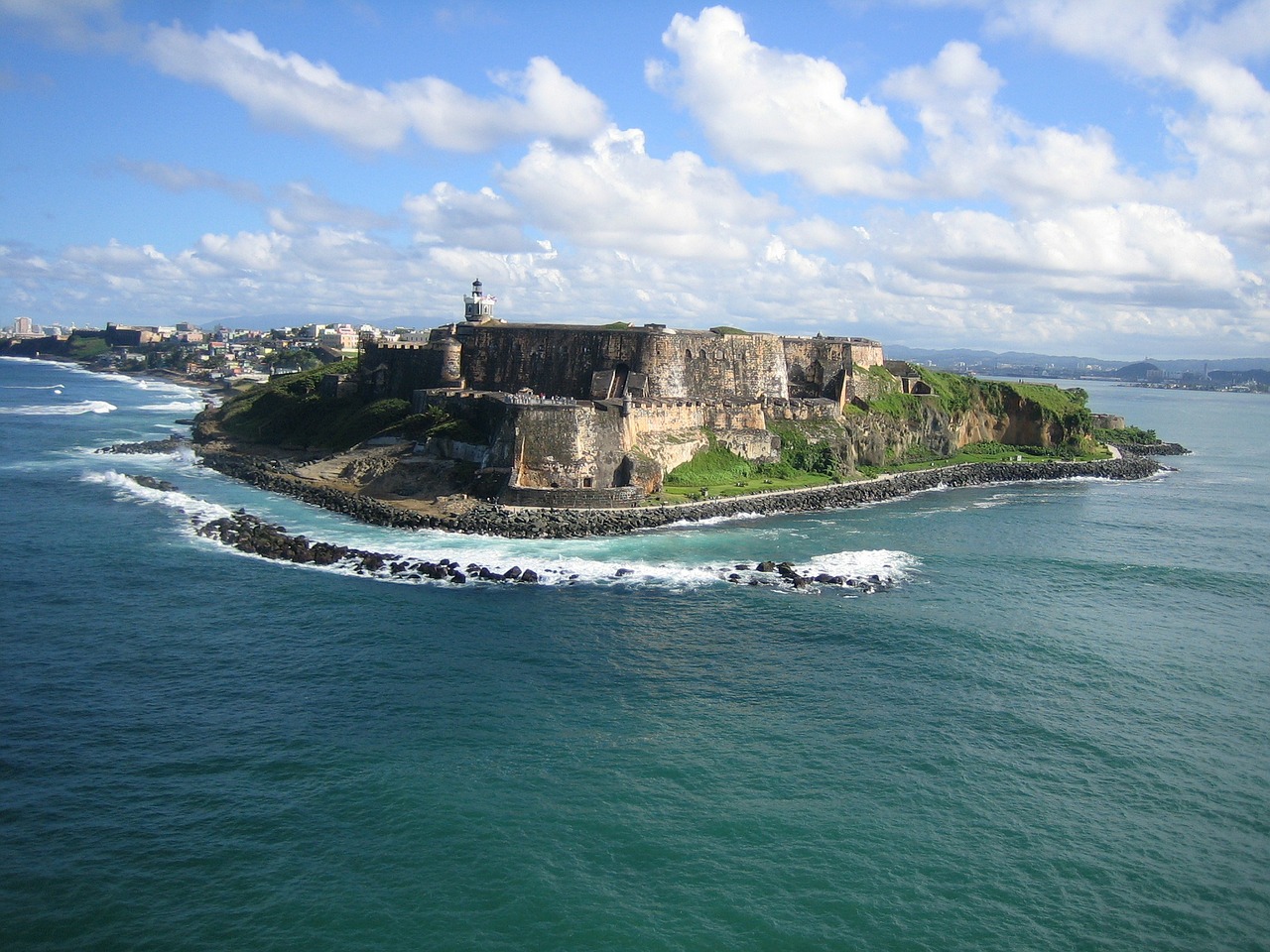 The Resolution proposes to admit Puerto Rico 90 days after the bill becomes law without requiring a referendum from Puerto Rico’s citizens. The resolution finds the previous referendum, which was observed by Soto among others, was sufficient as 97 percent of voters voted for statehood. The current Constitution of Puerto Rico would become the state constitution. The current government would continue to discharge their respective duties. Puerto Rico would now be treated as a state under federal law equivalent to all other states.

González-Colón had introduced a similar resolution to the 115th Congress, but it failed to gain any support in the House Committee on Natural Resources. The new bill is expected to find more support in the Democratic House, but may still face significant opposition from Republicans in the Senate and President Donald Trump. Trump in particular had previously stated he is “An absolute no” on Puerto Rico statehood due to ongoing conflicts with Puerto Rico’s leadership over relief for the island after Hurricane Maria. Puerto Rico statehood is expected to be a major issue for both parties in the 2020 election.