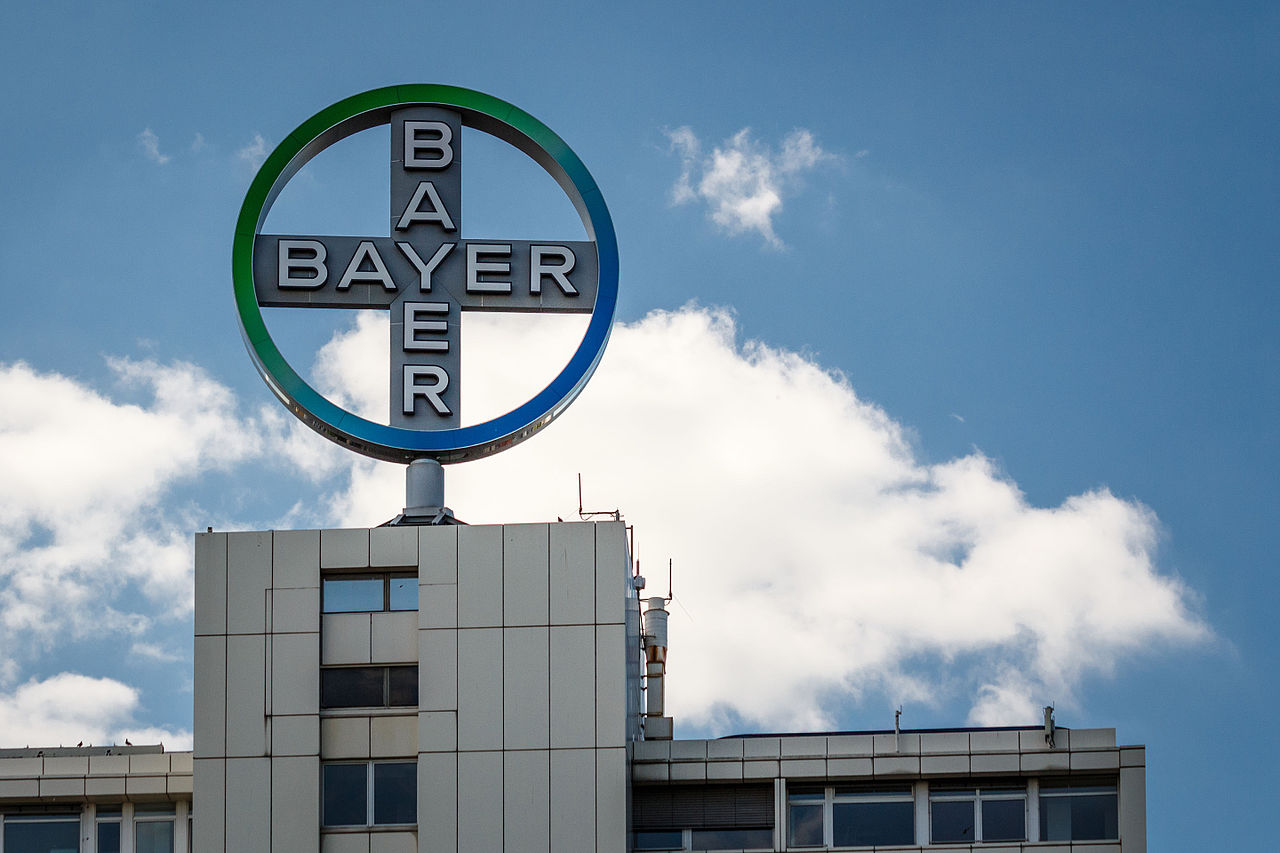 A jury awarded $80 million dollars to Edwin Hardeman. Last week, a jury attributed his non-Hodgkins lymphoma to using Roundup weed killer on his property for more than two decades.

There has been ongoing litigation surrounding the pesticide. Last summer, Monsanto was originally ordered to pay $289.2 million in damages to a former pest control manager, before the award was reduced to $78 million.

Bayer, which owns Monsanto, released a statement and plans to appeal the decision. Bayer said: “We are disappointed with the jury’s decision, but this verdict does not change the weight of over four decades of extensive science and the conclusions of regulators worldwide that support the safety of our glyphosate-based herbicides and that they are not carcinogenic.”