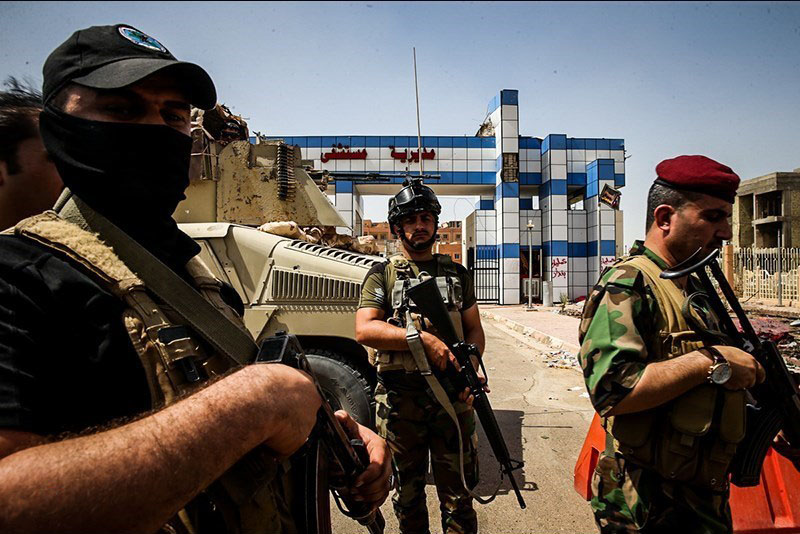 The 53-page report claims that Iraqi and KRG authorities often arrest children with “any perceived” connection to IS, use torture to coerce confessions and prosecute them in “hasty and unfair trials.” International law observes children recruited by armed groups as victims who should be rehabilitated and reintegrated into society.

HRW claims that the screening, investigation, and prosecution of children as IS suspects is deeply flawed. Once children are suspect of IS involvement, many are afraid to go home and are vulnerable to attacks in the community.

The consequences of these punitive policies are profound, creating long-term stigma, family separation, displacement, and severely limiting youths’ ability to reintegrate into society and support themselves. Once branded as [IS], these children fear revenge attacks if they return home after their release from detention.

Among a number of solutions, HRW urges Iraq and the KRG to significantly change their approach to children suspected of IS affiliation. “To uphold the rights of children, they should recognize children recruited by [IS] primarily as victims, end the detention of children solely for [IS] membership, and prioritize their rehabilitation and reintegration.”