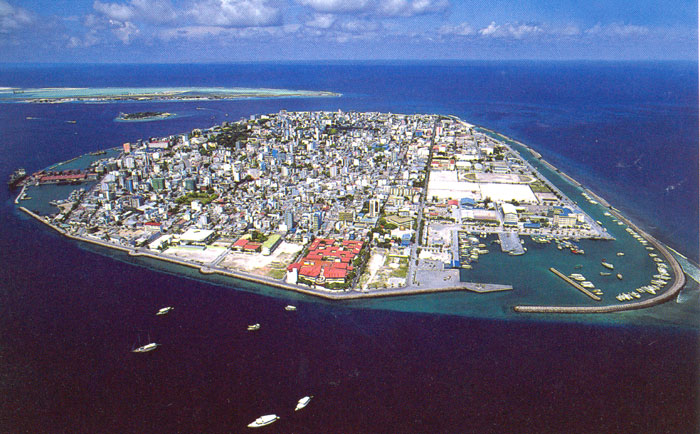 Authorities in the Maldives transferred former vice president Ahmed Adeeb to house arrest on Tuesday. Adeeb, who is serving out a 33-year prison sentence, underwent surgery to remove kidney stones and was being treated at Malé’s Indira Gandhi Memorial Hospital.

While the Maldives Correctional Service (MCS) confirmed that Adeeb was being placed under house arrest, it refused to comment on the duration of his term there. The MCS says it authorized the transfer based on a doctor’s recommendation.

Adeeb was convicted on multiple counts of corruption and terrorism. He spent three years in prison before being transferred to house arrest in November, following a court order.

The Supreme Court overruled the earlier decision and directed Adeeb to be sent back to prison in January. However, he was subsequently rushed to the hospital for emergency medical attention.