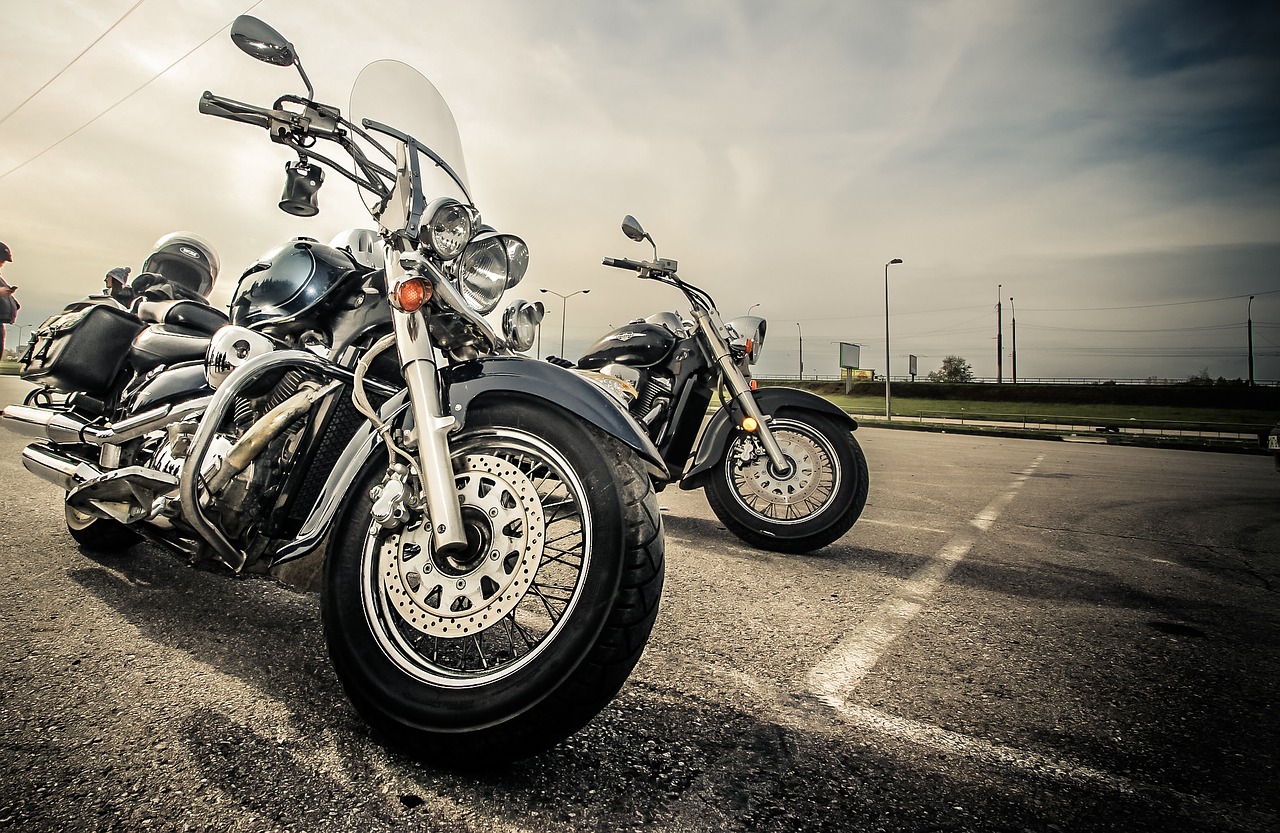 A judge for the US District Court for the Central District of California ruled Thursday that the federal government cannot seize the trademark rights of the logo used by the Mongols motorcycle club.

The ruling overturned a federal jury’s decision to strip the club of its logo after finding “a direct connection between the gang’s crimes and the trademarked logos that prosecutors said formed the core of the motorcycle gang’s identity.” Mongol Nation, the motorcycle club’s leaders, were found guilty of racketeering and conspiracy to commit racketeering, as well as several violent and drug-related crimes in December 2018.

Judge David Carter found that stripping the club of their logo violated the club members’ constitutional rights. Carter determined that “[t]he Mongol Nation’s and its members’ right to express their identity through the noncommercial display of symbols constitutes speech subject to First Amendment protections.” Carter also found that the logo forfeiture violated the Eighth Amendment prohibition against excessive fines. Carter noted that “[t]he symbols have immense intangible, subjective value to the Mongol Nation and its members” and expressed concerns that seizing the logo could put the government on a “slippery slope” in which “excessive fines can be used, for example, to retaliate against or chill the speech of political enemies.”

The US Attorney’s office intends to appeal the decision.