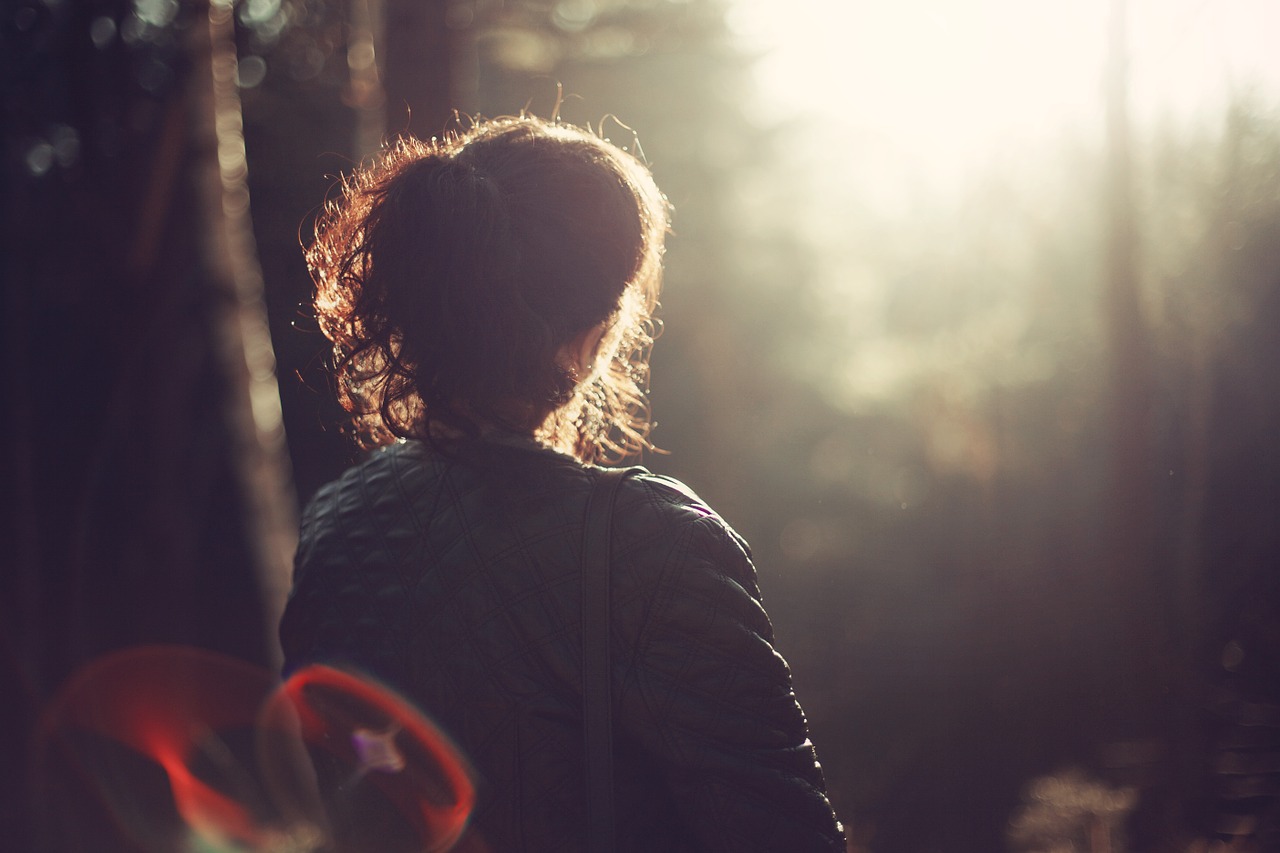 United Behavioral provides “mental health and substance use disorder benefits for commercial welfare benefit plans.” The plaintiffs filed a lawsuit under the Employee Retirement Income Security Act of 1974 (ERISA), saying the insurer denied benefits in violation of the terms of their insurance plans and state law.

Ultimately, US Chief Magistrate Judge Joseph Spero of the Northern District of California found that United Behavioral breached its fiduciary duties to its insureds by implementing guidelines that were “arbitrary and capricious.” The guidelines were far more restrictive than general industry guidelines and the American Society of Addiction Medicine guidelines, which most insurers use to make coverage determinations.

While the incentives related to fully insured and self-funded plans are not identical, with respect to both types of plan UBH has a financial interest in keeping benefit expense down … [A]ny resulting shortcomings in its Guideline development process taints its decision-making as to both categories of plan because UBH maintains a uniform set of Guidelines for fully insured and self-funded plans … Instead of insulating its Guideline developers from these financial pressures, UBH has placed representatives of its Finance and Affordability Departments in key roles in the Guidelines development process throughout the class period.

The plaintiffs succeeded on their breach of fiduciary duty and denial of benefits claims. United Behavioral also violated several state laws in relation to “generally accepted standards of care” to administer requests for benefits.