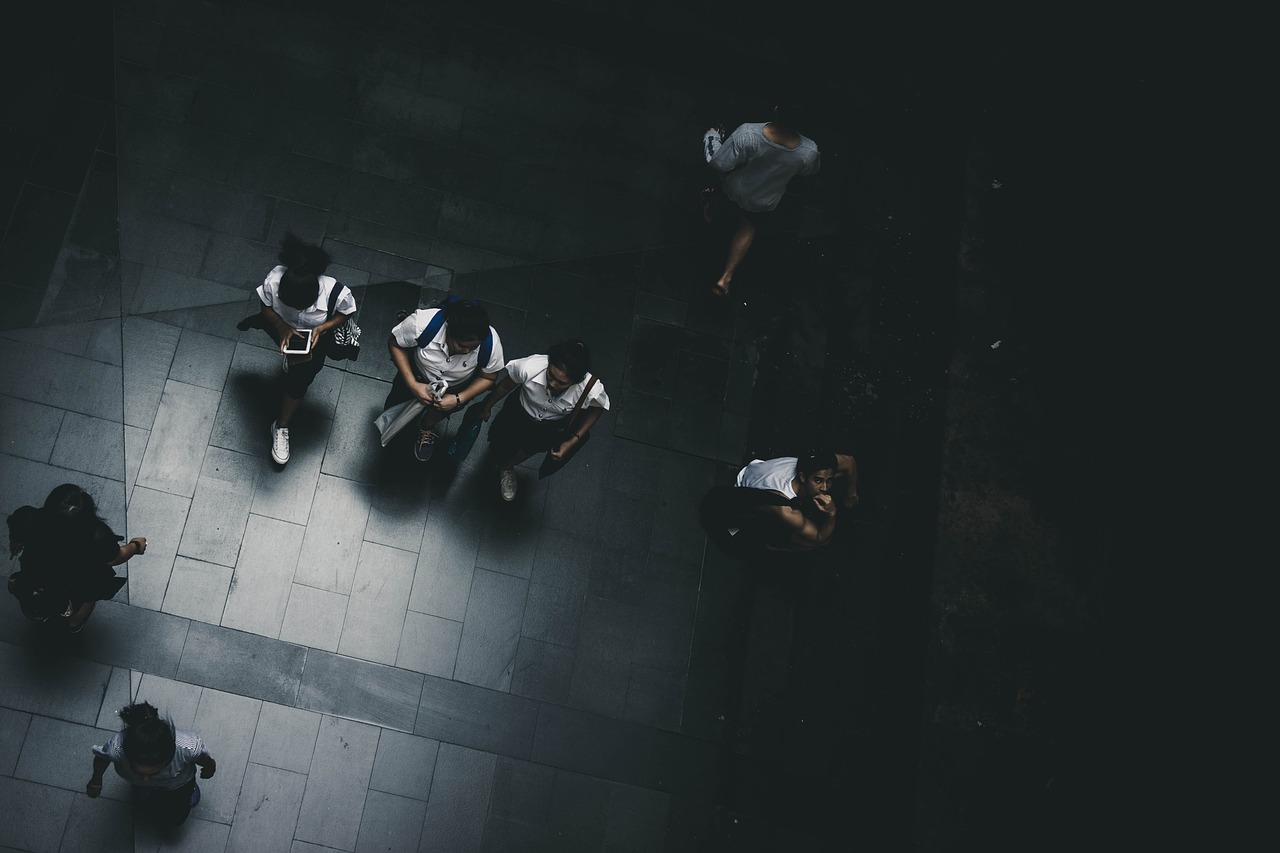 A federal judge on Thursday ruled that a public K-8 charter school in North Carolina’s dress code policy that requires girls to wear skirts and does not allow them to wear pants violates the Constitution.

US District Judge Malcolm Howard ruled that the policy violates the Equal Protection Clause of the Constitution because it subjects girls to a clothing requirement that disproportionately burdens them.

The girls are subject to a specific clothing requirement that renders them unable to play as freely during recess, requires them to sit in an uncomfortable manner in the classroom, causes them to be overly focused on how they are sitting, distracts them from learning , and subjects them to cold temperatures on their legs… Defendants have offered no evidence of any comp arable burden on boys.

According to an American Civil Liberties Union of North Carolina statement, the school argued that the policy fosters “mutual respect between girls and boys.” The court rejected this argument, finding that there was no evidence that the policy furthered those goals.