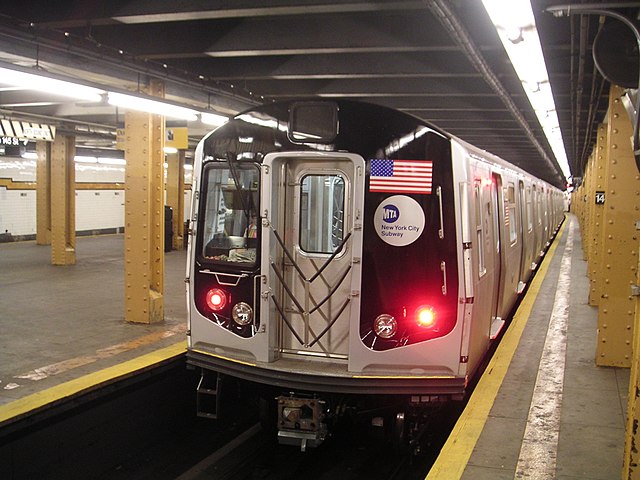 A judge for the US District Court for the Southern District of New York ruled Tuesday that the Metropolitan Transportation Authority must make the subway station wheelchair accessible, regardless of cost.

The subway station in question, Middletown Road Station Subway in the Bronx, can only be accessed through a stairway. Although the station was renovated from 2013 to 2014, no elevators were added to the station, so it was still inaccessible for people with certain disabilities, especially wheelchair users.

The plaintiffs brought suit under the Americans with Disabilities Act, and both plaintiffs and defendants sought summary judgement. The plaintiffs claimed that the renovations “affect the usability of the facility,” triggering a provision of the ADA that requires the station to be made accessible no matter the cost. The defendants argued that the renovations instead “affect the usability of or access to an area of a facility containing a primary function,” triggering a different provision of the ADA that does not require the public space to be accessible “if the cost and scope of doing so would be disproportionate.”

In granting summary judgment to the plaintiffs, Judge Edgardo Ramos found that the renovations affected the subway station’s usability, looking at prior case law. Therefore, the station should be accessible, regardless of cost.

Disability Rights Advocates, a nonprofit legal aid group, hailed the decision as a “landmark civil rights ruling.” According to the organization, “The New York City subway system is the least accessible major transportation system in the country” and less than a fourth of the subway stops have elevators. Jean Ryan, the president of Disabled In Action of Metropolitan New York, which was one of the plaintiffs, said, “Without accessible stations in a neighborhood, thousands of people are excluded from the basic activities of daily life.”