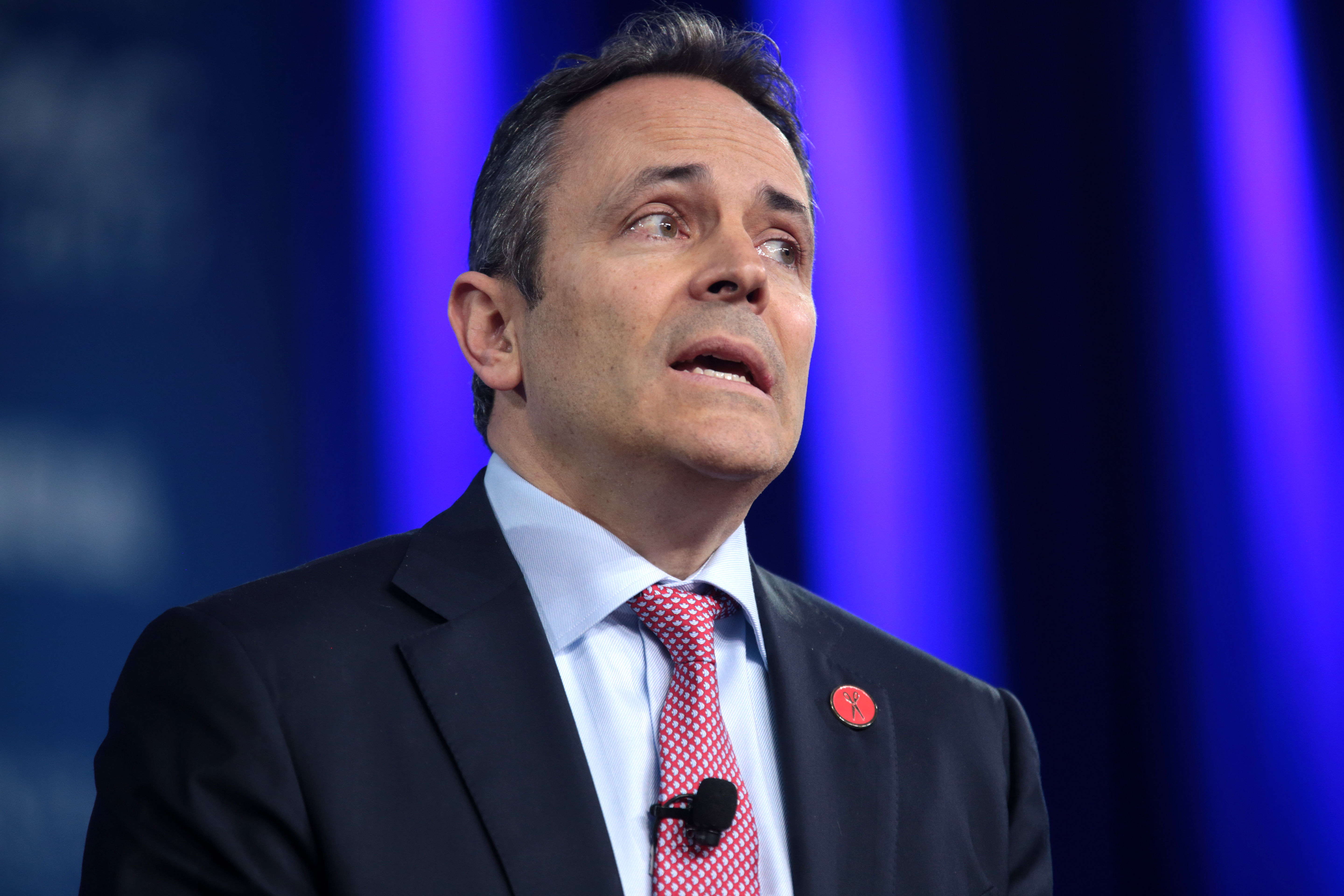 The bill, passed with an emergency declaration attached, would have been set to take effect immediately upon receiving a signature by the governor. Kentucky Governor Matt Bevin signed the bill into law on Friday after issuing a statement condemning the proposed challenges.

This was one of two measures recently passed and aimed at restricting women’s abortion access. The other, House bill 5 (HB5), also involves an emergency declaration for immediate enactment. The measure seeks to prohibit abortion if the decision to terminate a pregnancy was due to the sex, race, nationality or a diagnosis of a disability in the fetus. It is currently awaiting signature by the governor.

The ACLU of Kentucky is also seeking a temporary restraining order against HB5.

Tennessee and Georgia are considering similar bills, known as “heartbeat bills,” which would limit access to abortion services.