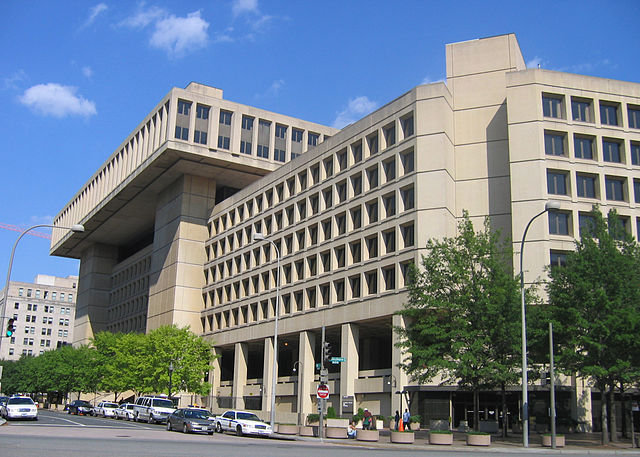 A three-judge panel of the US Court of Appeals for the Ninth Circuit unanimously ruled Thursday that a federal district court improperly limited the scope of a lawsuit alleging that the FBI had illegally targeted mosques and Islamic individuals for surveillance on a basis of religion.

The suit, brought by the American Civil Liberties Union of Southern California on behalf of an Imam and two Muslim parishioners, charged that the FBI had illegally and unconstitutionally conducted espionage of their mosque based solely on their religion, violating due process and First Amendment protections. The FBI countered that their activities were protected by state secret privileges and that to defend against the allegations in court would threaten national security by exposing the FBI’s anti-terrorism activities to public scrutiny. The district judge agreed with the FBI’s defense and dismissed the majority of the claims in 2012.

In Thursday’s ruling the appellate court reversed most of these dismissals, stating that the district judge was too deferential to the government’s invocation of state secret privileges. “The charges should not have been dismissed outright,” stated Judge Marsha Berzon in the opinion. Berzon wrote that there are procedures in the Foreign Intelligence Surveillance Act that would have allowed the district court to weigh evidence without compromising the integrity of the FBI’s investigations, and remanded the case to the district court to follow these procedures and decide the case on its merits.

The appeals court explicitly did not rule on whether the FBI’s actions were constitutional and left it for the district court to decide, stating that “we answer [these questions] on purely legal grounds, but of course realize that those legal answers will reverberate in the context of the larger ongoing national conversation about how reasonably to understand and respond to the threats posed by terrorism without fueling a climate of fear rooted in stereotypes and discrimination.”