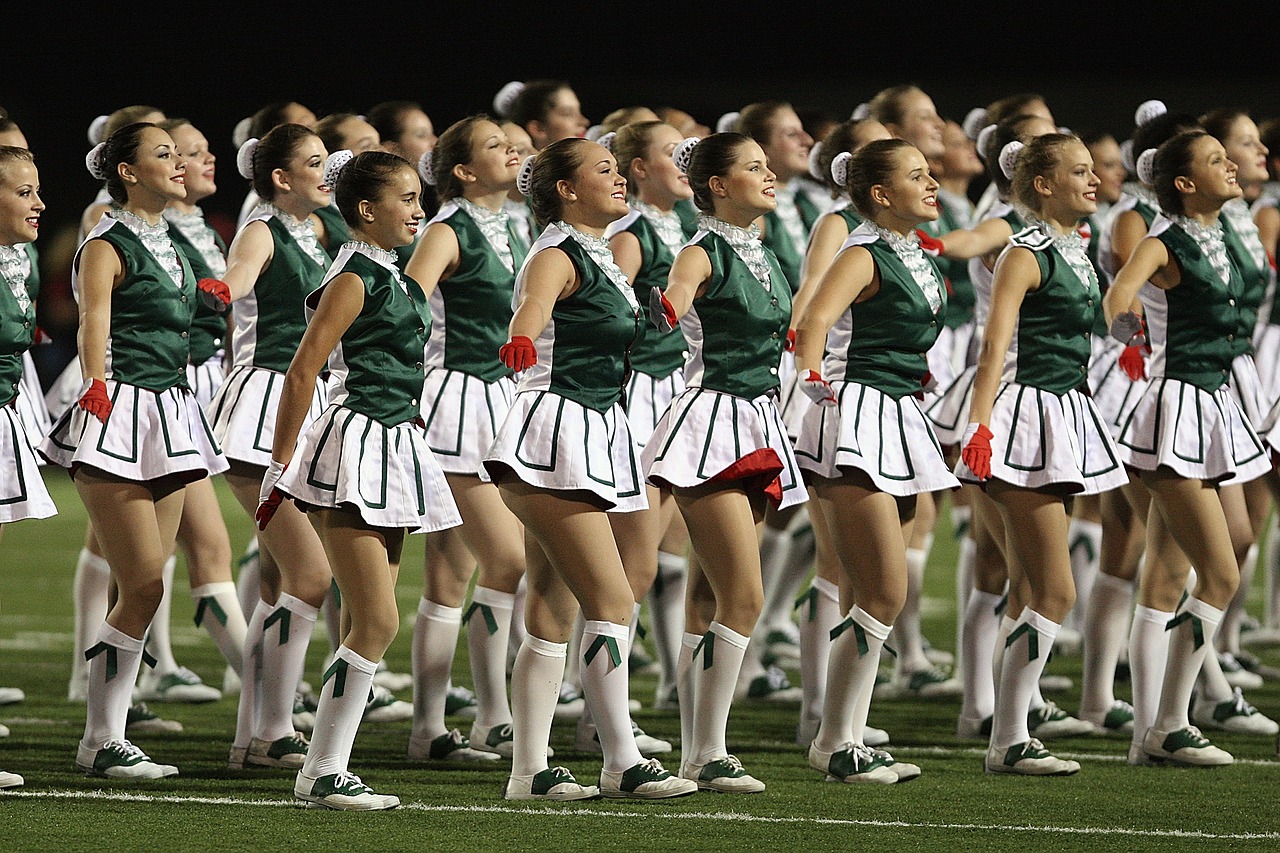 The US Court of Appeals for the Eighth Circuit held on Wednesday that a rule limiting participation in competitive dance programs to female students likely violates the equal protection clause of the Fourteenth Amendment to the US Constitution.

Pursuant to Bylaw 412 of the Minnesota State High School League, male students are not permitted to join competitive dance teams. The League has argued that the rule is justified because “overall athletic opportunities [for female students] have previously been limited” and because Minnesota state law permits differential treatment of male and female student athletes under certain conditions.

Last summer two male students alleged in a § 1983 complaint that the bylaw violated their rights under the Fourteenth Amendment and Title IX of the Education Amendments. In its decision Wednesday, the Eighth Circuit held that the district court–which denied the students’ request for a preliminary injunction–had applied the wrong standard in its analysis. Writing for the Eighth Circuit panel, US Circuit Judge Michael Melloy wrote that the district court should have assessed whether the students had a fair chance of prevailing on the merits rather than whether they were likely to do so. In the view of the Eighth Circuit, the students clearly met their burden. The court went further, adding in a footnote, “Given the lack of justification for the policy, we have no doubt that the boys could even satisfy the heightened, likely-to-prevail standard if it were applicable.”

In reaching its conclusion, the Eighth Circuit found that the League had failed to demonstrate that female students continue to be underrepresented in Minnesota’s high school athletic programs. Melloy wrote that in the absence of an alternative, “exceedingly persuasive” justification for the exclusion of male students, enforcement of the bylaw would lead to “probable violation of [the male students’] constitutional rights.” The Eighth Circuit reversed the judgment of the district court and remanded for the district court to issue a preliminary injunction blocking enforcement of Bylaw 412.