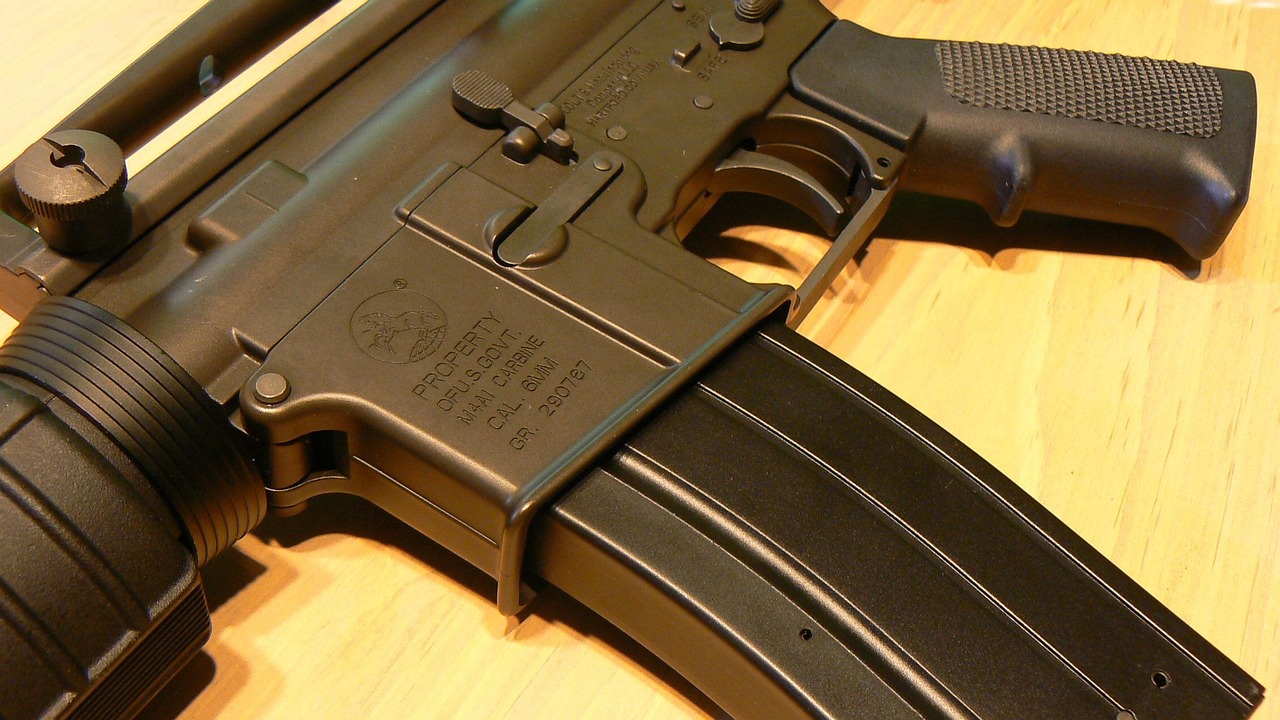 In a 4-3 decision, the Connecticut Supreme Court on Thursday reversed a lower court decision to dismiss a lawsuit brought by the families of victims from the 2012 Sandy Hook elementary school shooting to sue firearms manufacturers.

The plaintiffs allege that gun manufacturer Remington marketed its Bushmaster AR-15-style weapon for illegal and offensive purposes that violated the Connecticut Unfair Trade Practices Act (CUTPA). Finding that firearms advertising fell under the state statute would allow for a workaround of the Protection of Lawful Commerce in Arms Act (PLCAA), which currently limits a citizen’s ability to sue gun manufacturers and sellers.

Families of the Sandy Hook shooting cited various Remington advertisements that promoted the weapon used by perpetrator Adam Lanza in the elementary school massacre as “the ultimate combat weapons system” with “military proven performance.” PLCAA has an exception that does not protect firearm manufacturers from “knowingly violat[ing] a State or Federal statute applicable to the sale or marketing” like CUTPA.

The majority of the court reasoned that Remington’s advertisement encouraged consumers to use firearms in a deadly manner beyond hunting or self-defense. The plaintiffs have secured the ability to proceed with their lawsuit and make their case to a Connecticut jury.