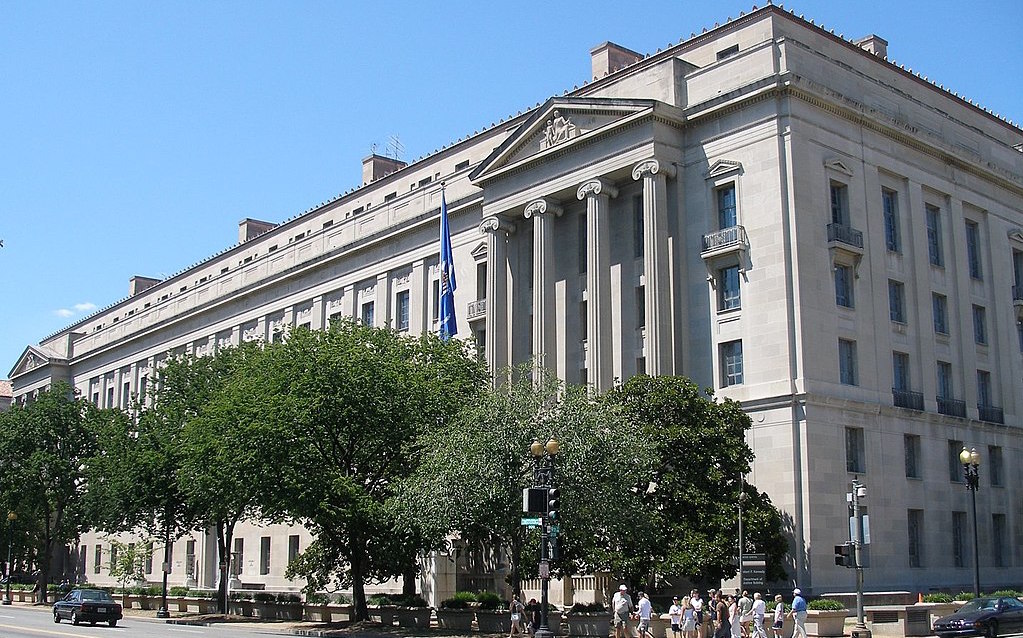 Barr previously served as Attorney General under President George H.W. Bush from 1991 to 1993 and has since practiced in the private sector. Barr’s confirmation fills a position that has been vacant since President Donald Trump’s first Attorney General, Jeff Sessions, resigned in November. Thursday’s 54-45 confirmation vote proceeded largely along party lines. Only one Republican senator, Rand Paul of Kentucky, voted against Barr’s confirmation, while just three Democrats voted in favor of Barr’s appointment—Doug Jones of Alabama, Kyrsten Sinema of Arizona and Joe Manchin III of West Virginia.

Barr’s nomination process was contentious in light of the ongoing investigation by special counsel Robert Muller over alleged collusion between Donald Trump’s 2016 presidential campaign and Russia. During committee hearings, Democrats expressed concerns that Barr would not make the findings of the investigation public. Though Barr did not commit to publishing the final reports publicly, he expressed during the hearings that he believed that “this matter be resolved by allowing the special counsel to complete his work.”