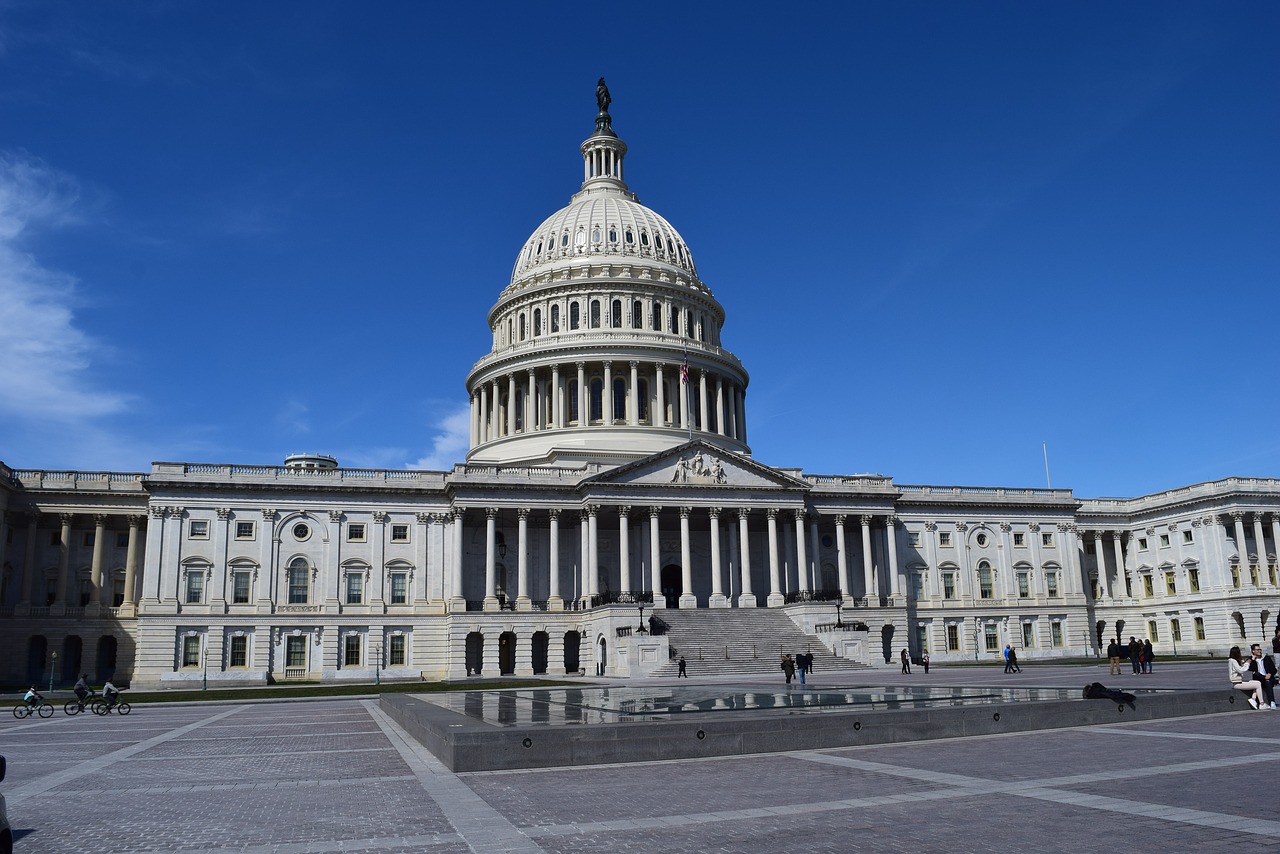 The concise resolution cites the National Emergency Act and Trump’s proclamation before stating that the national emergency declaration “is hereby terminated.”

If the resolution were to become law, it would prevent border security funding beyond the $1.4 billion recently allotted by the Congressional spending bill.

This resolution now passes to the Senate, where it will again be subject to a vote. Although the Senate is controlled by a Republican majority, three Republican senators—Lisa Murkowski, Susan Collins and Thom Tillis—have already indicated that they intend to vote in favor of the resolution, and other senators, including Lamar Alexander, Mitt Romney, Marco Rubio and Rand Paul, have expressed strong reservations about the president governing via emergency acts.

If passed by the Senate, the legislation would then go to the president, who is expected to veto the resolution.