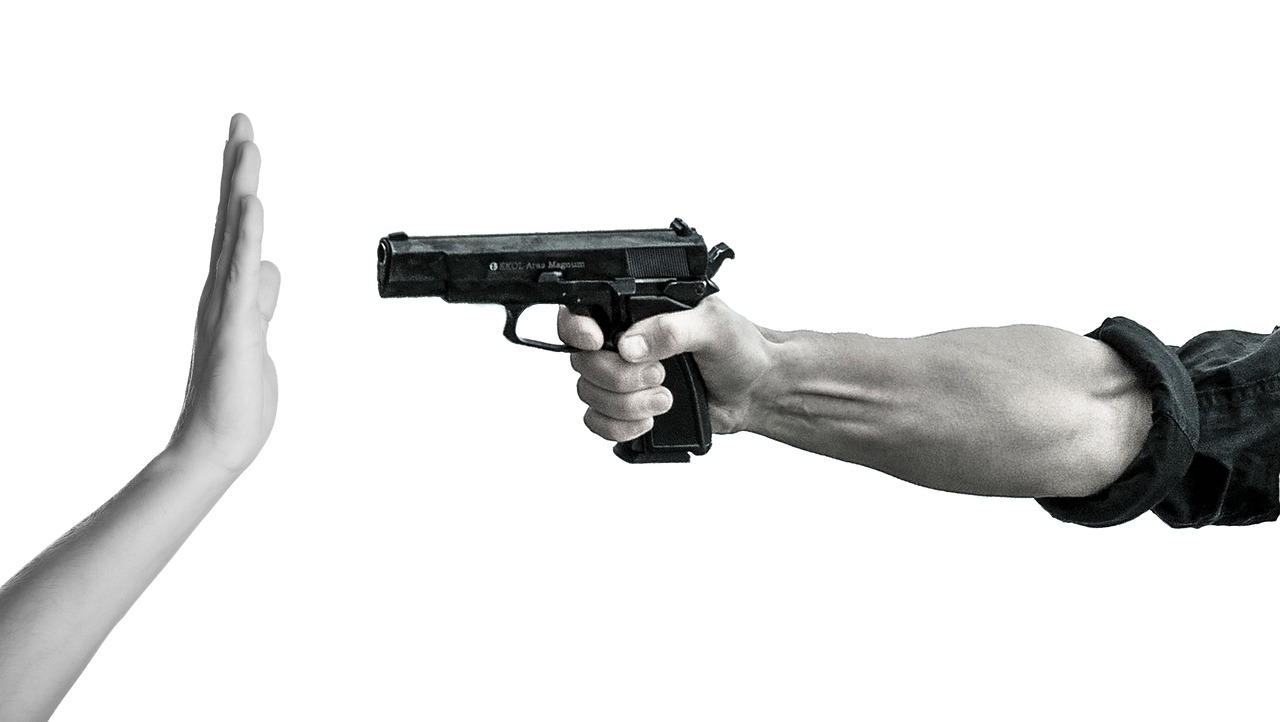 The US House of Representatives passed a bill Wednesday focused on closing loopholes in the current background check process by requiring that all firearm sales include a background check.

Current gun control law only mandates that licensed gun dealers conduct background checks for individuals wanting to buy a firearm. The Bipartisan Background Check Act, passed Wednesday night on a vote of 240-190, falling closely along party lines, would require that even unlicensed sellers like those online or at trade-shows would have to conduct background investigations before a sale. The bill included certain exclusions such as transfers between close relatives, a loaned firearm at a shooting range or one used for hunting.

The House is also expected to vote on a second bill entitled the Enhanced Background Check Act of 2019. The legislation is meant to close the “Charleston loophole” by extending the time the federal government has to complete a background check before it automatically goes through. Current law only provides a 3-day window which allowed Dylan Roof, the Charleston church shooter, to obtain a firearm despite a 2015 arrest which would have barred him from doing so. The proposed bill would give federal authorities 10 days to conduct a potential buyer’s background check before automatically proceeding.

The bill that passed in the House will now proceed to a Republican controlled Senate for a vote, while the second bill is expected to be voted on in the House on Thursday.