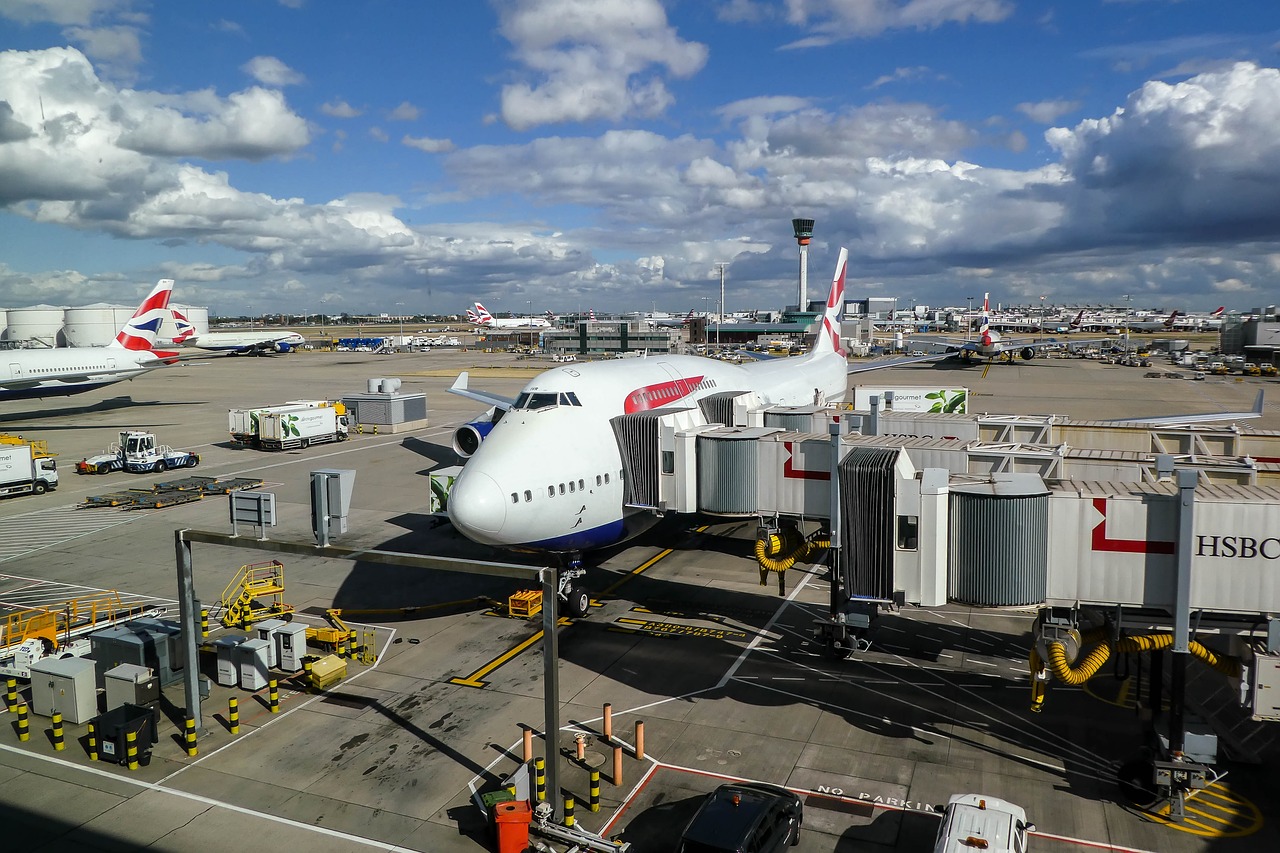 UN rights experts on Wednesday urged the UK not to use security and terrorism-related legislation to prosecute a group a peaceful protesters who attempted to block a deportation flight.

In March 2017 a group of 15 protesters cut through a south-east England’s airport perimeter fence and “secured themselves around the nose wheel and the wing of an aircraft which was due to repatriate asylum-seekers to Nigeria, Ghana, and Sierra Leone.”

The protesters were convicted under the Aviation and Maritime Security Act in December 2018.

Rights experts are calling the charges “disproportional,” as the protesters exercised their rights to peaceful and non-violent protest and freedom of expression. The experts have called on the government to refrain from using terrorist-related legislation to prosecute those who are engaged in “non-violent expression, protest and political advocacy.”

It appears that such charges were brought to deter others from taking similar peaceful direct action to defend human rights and in particular the protection of asylum seekers.

All 15 denied the charges of intentional disruption of services at an aerodrome and argued that the protest was justified under human rights law.