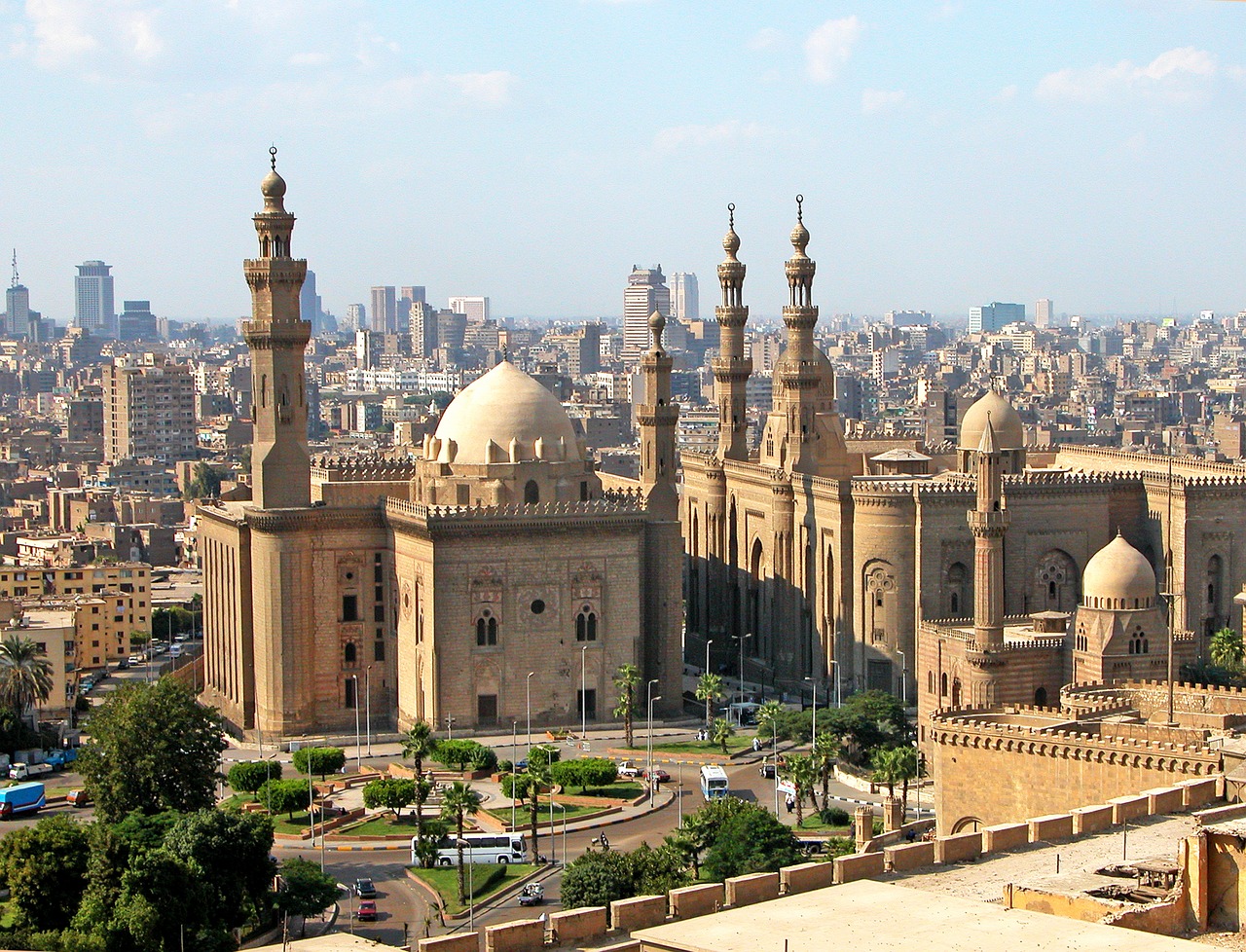 UN rights experts on Monday condemned the executions in Egypt of nine men convicted on the basis of evidence allegedly obtained under torture, and expressed their disapproval of Egypt’s disregard of the legal system.

Egyptian authorities executed nine men on February 20 “even though an appeal and a petition to halt their execution were before the Supreme Constitutional Court.” A detailed account of torture, and in some cases “enforced disappearance” was brought up during the trial of the nine men, “but was allegedly ignored by the East Cairo Felonies Court.

The experts stressed that capital punishment may only be carried out after a legal process that gives all possible safeguards, including those provided for in international humans rights law, to ensure a fair trial.

“To have proceeded with the nine executions on the basis of what appears to be seriously flawed trials was in violation of international human rights law; executions in these conditions amount to arbitrary executions … [and] was also a breach of Egypt’s own laws which prohibit the use of evidence obtained under torture.”

The experts fear that there are several other cases pending in the courts of individuals convicted in a similar manner and have called on the Government “to halt all executions and to carry out a comprehensive review of all cases in which individuals has been sentenced to death.”