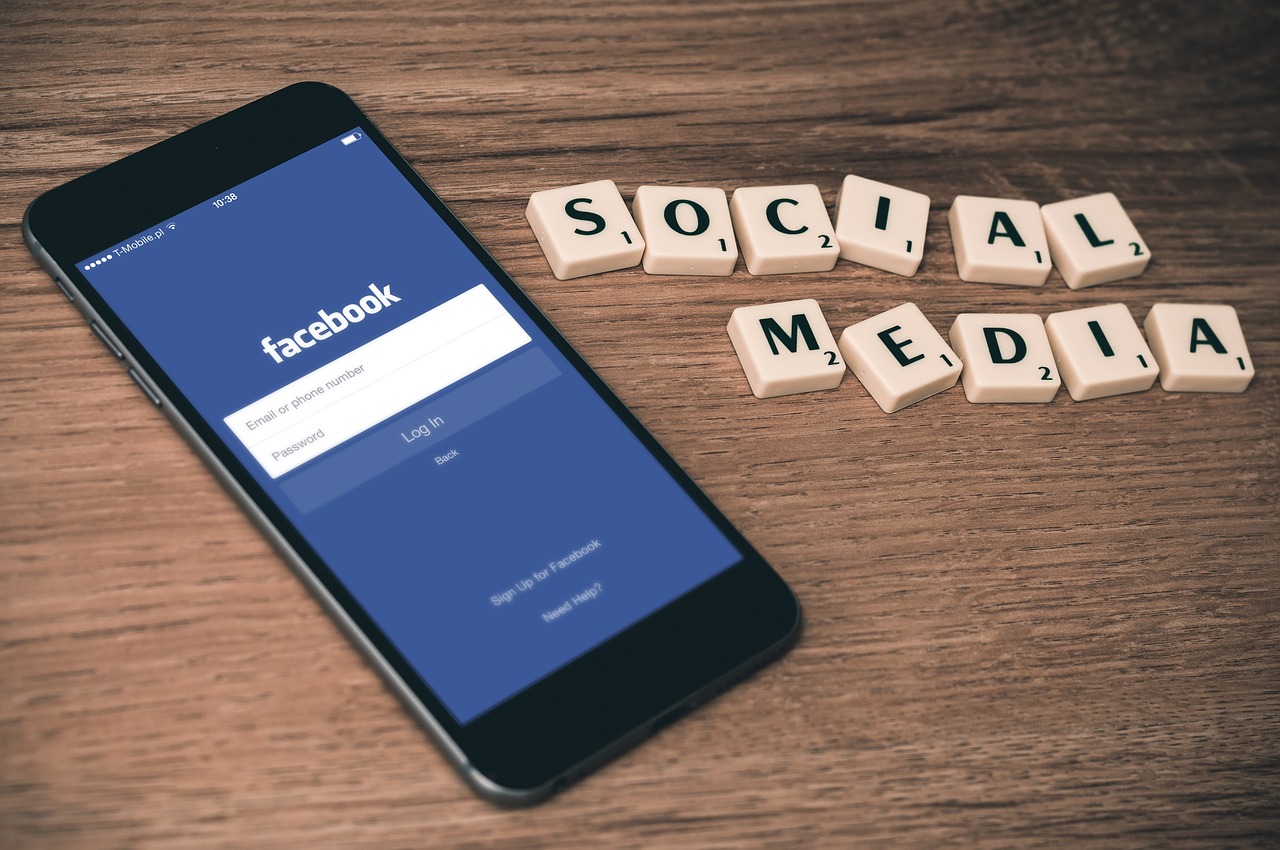 The UK lawmakers conducted an 18-month investigation focused on online companies like Facebook’s role in spreading disinformation. The report specifically singles out Facebook’s chief executive Mark Zuckerberg’s contempt toward parliament for refusing to appear before them. The lawmakers allege that Facebook intentionally sent other executives who did not have knowledge of the situation and were unable to answer questions in his place during the course of the investigation.

The report included a comprehensive review of court documents indicating that “Facebook was willing to override its user’s privacy settings in order to transfer data to some app developers, to charge high prices in advertising to some developers, for the exchange of that data, and to starve some developers … of that data.”

The committee made recommendations to UK lawmakers to impose stricter regulations on online companies including a compulsory code of ethics, an independent regulator who can launch legal proceedings against companies in violation of privacy laws, and to conduct an audit of advertising that occurs on social media.