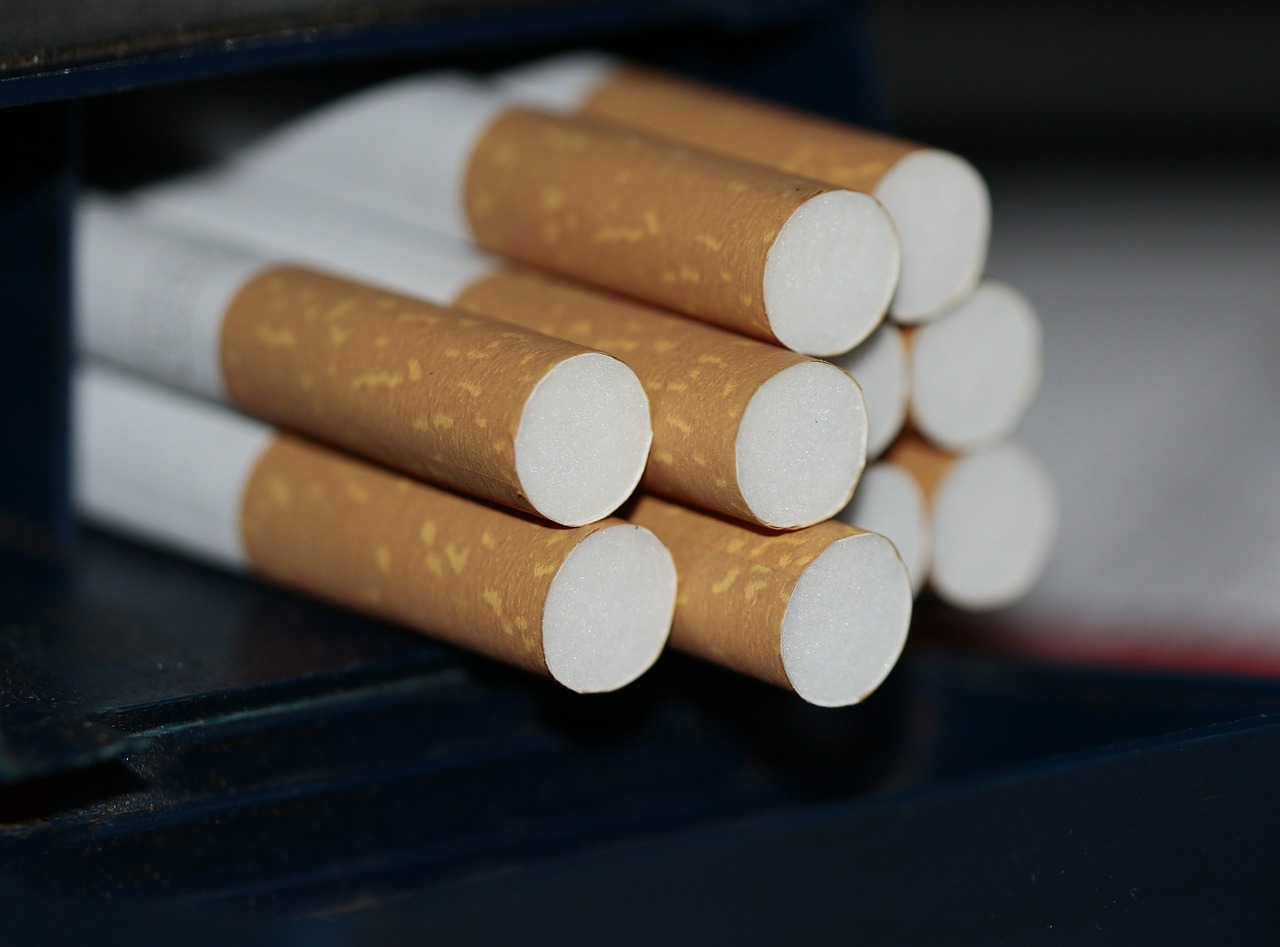 In a series of denials of certiorari without a written statement the court refused to hear challenges to a series of appellate court rulings against two major tobacco companies, Phillip Morris USA and RJ Reynolds Tobacco. The cases were separately brought by surviving relatives and family members of smokers who died as a result of medical conditions caused by their use of tobacco products produced by the two companies. In the Engle v. Liggit Group decision in 2006, the Florida Supreme Court vacated a class action judgement against cigarette producers but held that individual plaintiffs could bring separate suits demonstrating the health damage caused by misleading marketing and product defects in the cigarettes produced by the companies. Since then, numerous lawsuits have been brought against big tobacco companies for their contribution to the heath issues and deaths caused by smoking, including the eight that were appealed to the Supreme Court.

The two tobacco companies sought the Supreme Court’s intervention on a variety of procedural and substantive grounds from both the state and federal courts in Florida. In Mary Brown v. Phillip Morris USA the cigarette producer argued that jury instructions were illegal under Florida law by allowing the jury to decide some of the issues in question and leave others for a new trial. By contrast, Searcy v. RJ Reynolds Tobacco was appealed on due process grounds, arguing that the use of the Engle factors as a basis for a strict liability judgment amounted to a violation of the Seventh Amendment’s double jeopardy prohibition. As a result of the wide variety of issues presented across the various cases, the denial of certiorari by the Supreme Court, though a blow to the tobacco companies, does not herald any singular policy decision by the court.