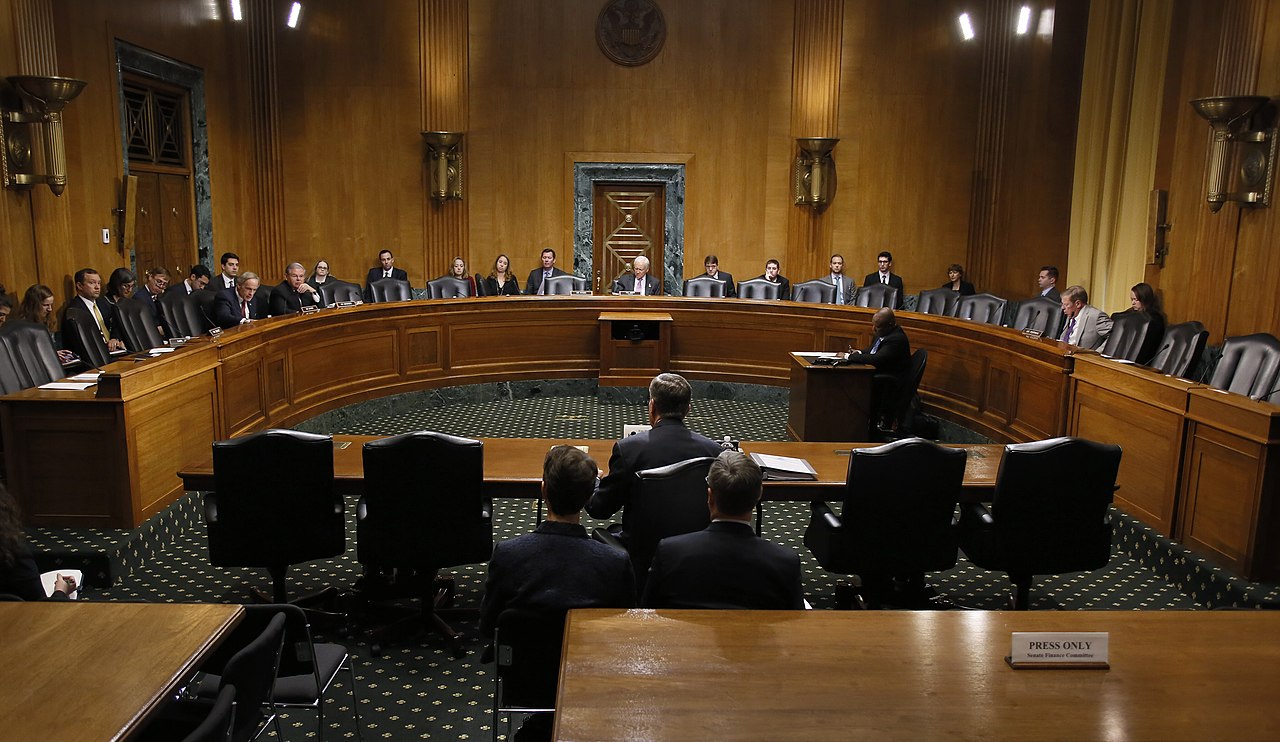 The US Senate Finance Committee on Monday invited seven major pharmaceutical companies to the second in a series of hearings exploring the high prices of prescription drugs.

Chairman Chuck Grassley and Ranking Member Ron Wyden sent the invitations to AbbVie, AstraZeneca, Bristol-Myers Squibb, Johnson & Johnson, Merck & Co., Pfizer and Sanofi. Some of those companies were invited to the first hearing in January but declined to testify.