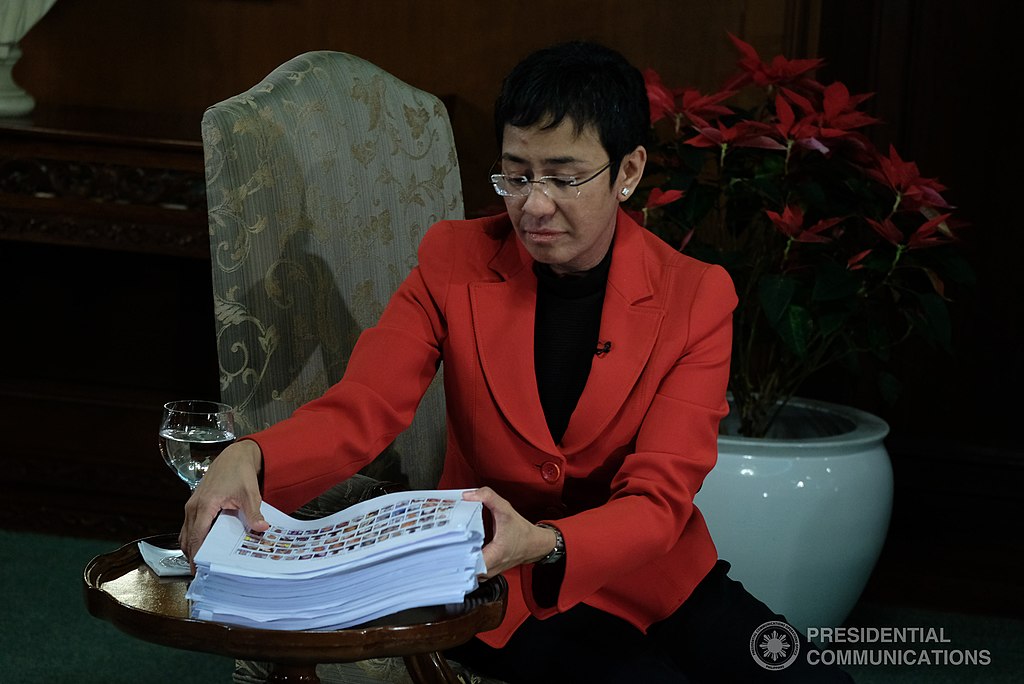 Maria Ressa, Philippine journalist and known critic of the country’s president was arrested Wednesday on charges of cyber libel for her work as CEO and executive editor for Philippines-based news site Rappler, drawing criticism from rights groups.

Rappler has been critical in its coverage of Philippine President Rodrigo Duterte, whose administration has alarmed human rights advocates for corruption and a brutal drug war, and under which police and soldiers have suppressed press freedom and political participation. The particular charge refers to a 2012 story covering the then-Phillippine Supreme Court chief justice’s impeachment trial.

“In a country where justice takes years to obtain, we see the charges against Maria Ressa railroaded, and the law being used to relentlessly intimidate and harass journalists for doing their jobs as truth-tellers,” AI said.

Human Rights Watch said the political attacks on Rappler demand a global response. “Governments concerned about the thousands killed in the ‘drug war’ and the media’s ability to report on this and other abuses need to publicly demand Ressa’s release and the dropping of all charges.”

Ressa was featured on the 2018 TIME Magazine’s Person of the Year cover and is a world-renowned advocate for press freedom.