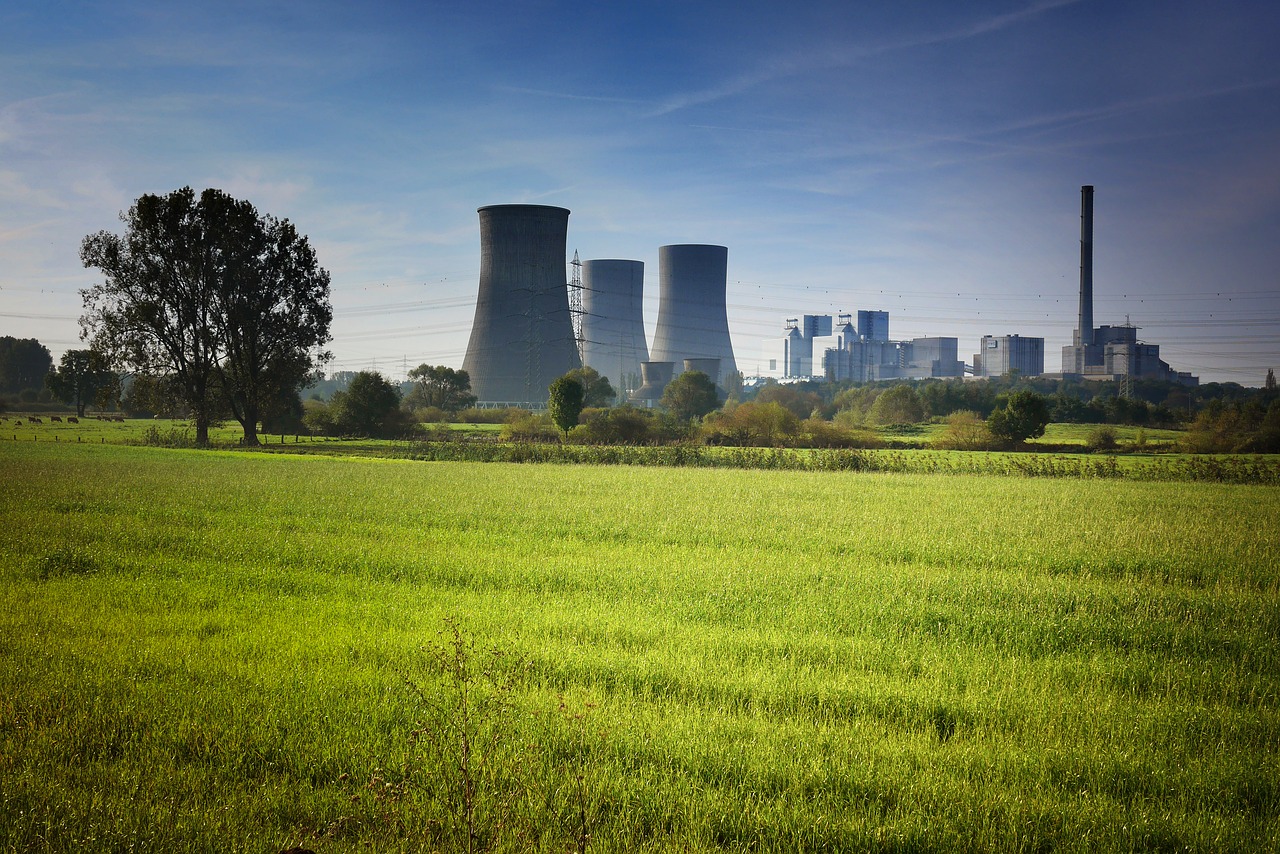 Members of Pennsylvania’s House of Representatives and Senate sent memos to legislative members on Monday calling for action to prevent the premature closures of the Three Mile Island and Beaver Valley nuclear power plants.

The memos call for the state to recognize nuclear power plants for their “significant contribution to this state’s zero-carbon energy production.” Currently, the state’s five nuclear power plants generate 93 percent of the state’s zero-carbon electricity. The legislatures state that a change is necessary in order to fix the “flawed” electric market that puts nuclear plants at a disadvantage.

The state’s nuclear power plants are stated as creating 16,000 full-time in-state jobs. They avoid the release of 37 million tons of CO2 annually. The state receives $69 million in net state taxes from the plants.