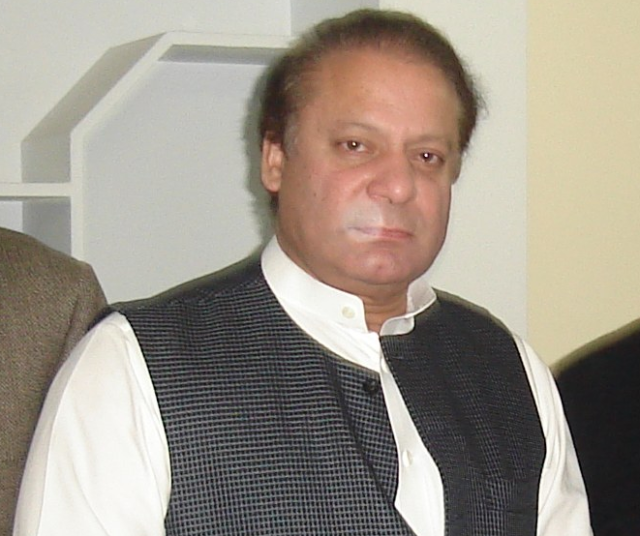 The High Court of the Pakistani capital Islamabad on Monday rejected a bail plea on medical grounds filed by former prime minister Nawaz Sharif, who is currently serving a jail term for corruption.

A two-judge bench of the Islamabad High Court comprising judges Aamer Farooq and Mohsin Akhtar Kayani announced the decision in front of a packed courtroom, and relied on a recent judgment by the South Asian nation’s Supreme Court in Tallat Ishaq v. National Accountability Bureau (NAB). The apex court had ruled in that case that that a high court may grant bail to an accused arrested under the National Accountability Ordinance only “in extraordinary circumstances and not in the run of the mill cases or as a matter of course.” The judges said that Sharif was “receiving best possible medical treatment available to any individual in Pakistan,” and was therefore ineligible to apply for bail on medical grounds. “Where a prisoner is receiving medical treatment in hospital or in jail, he would not be entitled to the concession of bail,” the judgment reads.

The three-time former prime minister was dismissed from office in July 2017 over corruption allegations, with the country’s top court ordering the NAB to launch investigations and institute proceedings against him and his family. Sharif was handed a 10-year jail term last year in July on charges related to the purchase of apartments in London but was released from prison two months later, and the sentence was suspended pending an appeal. He was acquitted on one of the remaining charges in December before being jailed for seven years on a third charge.